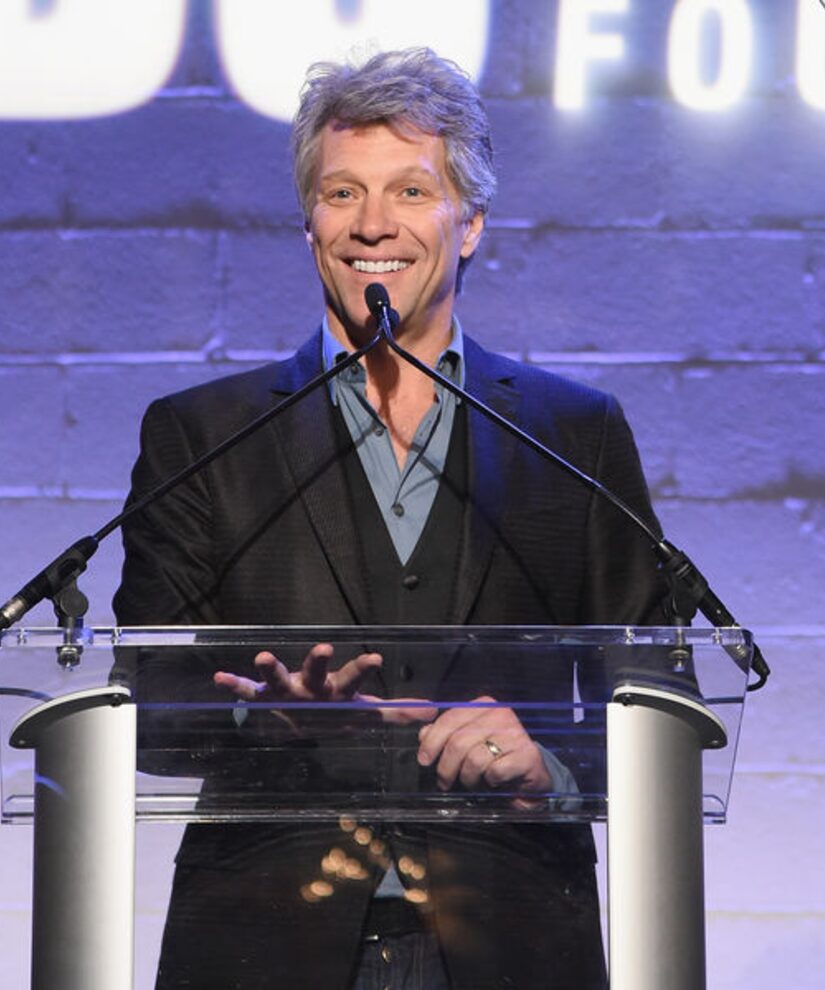 Now, Jon wants you to join him too! Make a donation and enter to win a chance to meet Jon and the band at Omaze.com/JBJ.