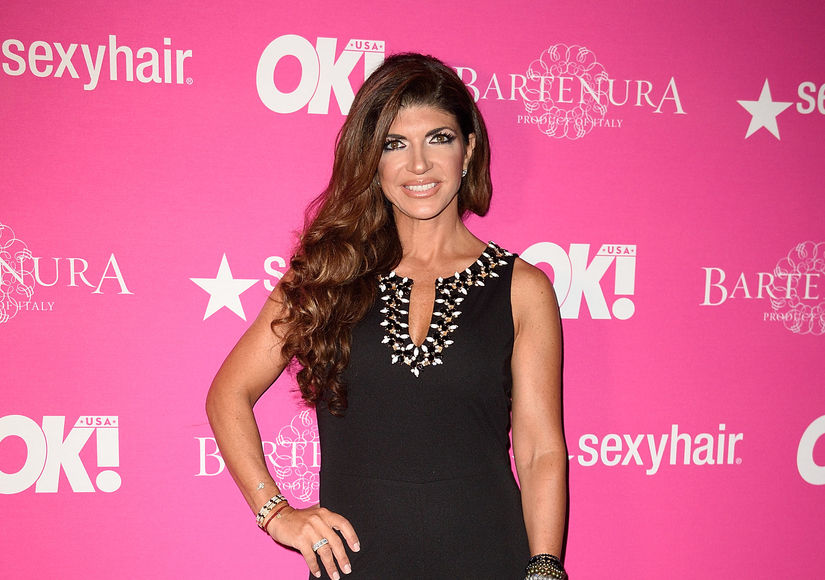 Last night, only “Extra” was with reality star Teresa Giudice as she stepped out for New York Fashion Week at OK! Magazine’s Runway Ready event, where she gave an update on husband Joe, who is serving his time behind bars.

She raved of his appearance, “He's lost over 30 pounds… he looks amazing. I can't wait for him to come home. I say, ‘ You're not coming home until you have abs.'”

Teresa is staying in constant contact with Joe, who is six months into his 41-month sentence at New Jersey’s Fort Dix. The “Real Housewives of New Jersey” star revealed, “I talk to him every day, sometimes twice a day. He calls me and we email constantly throughout the day, and I see him every week.”

The cameras are continuing to roll on Teresa as she moves on with life after completing her own prison sentence in December, a period of time that she hopes will serve some purpose to a person needing help. She commented, “It’s something that happened in my life, part of my journey, and if I can help anyone else out there who’s having a hard… I want to inspire anybody else.”

The 44-year-old is inspired by yoga these days, something she took up at the Federal Correctional Institution, Danbury. She recently created TheYogaPass.com, sharing, “I love the way [yoga] makes me feel… It really has changed my life. It just keeps me grounded and carefree and I love the way it makes my body feel.”

The big question, though: Does the former “Celebrity Apprentice” star still support her former boss Donald Trump for president? She answered, “They're both good candidates. I know this is a tough subject to talk about, but I think they're both amazing and may the best player win.” 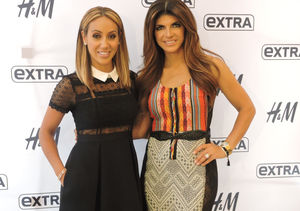 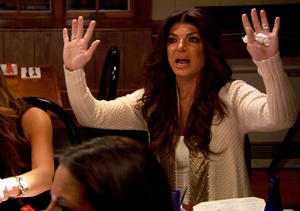