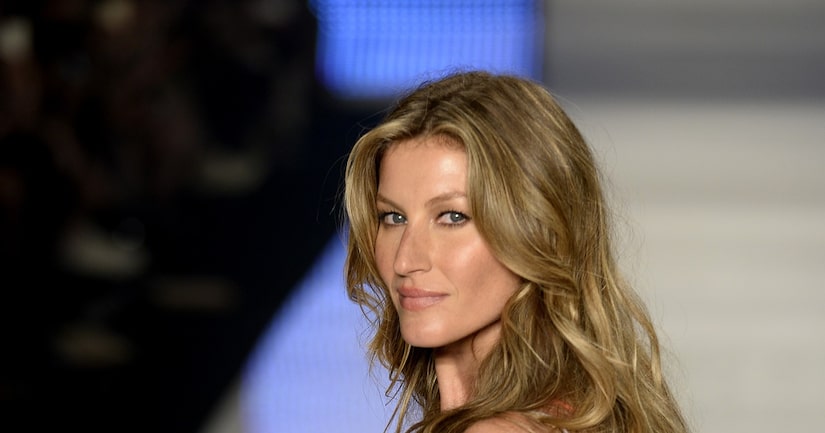 Forbes has just released this year's list of the world's highest-paid models!

Supermodel Gisele Bündchen tops the list again this year, earning around $30.5 million. It was about $14 million less than what she reportedly banked in 2015. Gisele has been earning more money than any other model since 2002, thanks to her lucrative deals with Chanel, Carolina Herrera, Pantene, and Arezzo shoes.

Victoria's Secret model Adriana Lima took the second spot with $10.5 million from her endorsements with Maybelline and IWC watches, while Kendall Jenner and Karlie Kloss tied for third with $10 million. Kendall's earnings were more than double what she made when she was #16 on the same list last year.

See the full list of the world's highest-paid models here! 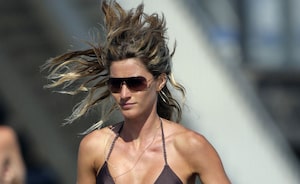 Extra Scoop: Is the Proof in the Pix? New Shots of Gisele Bündchen Showing Off Rumored Breast Lift 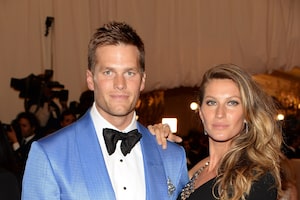