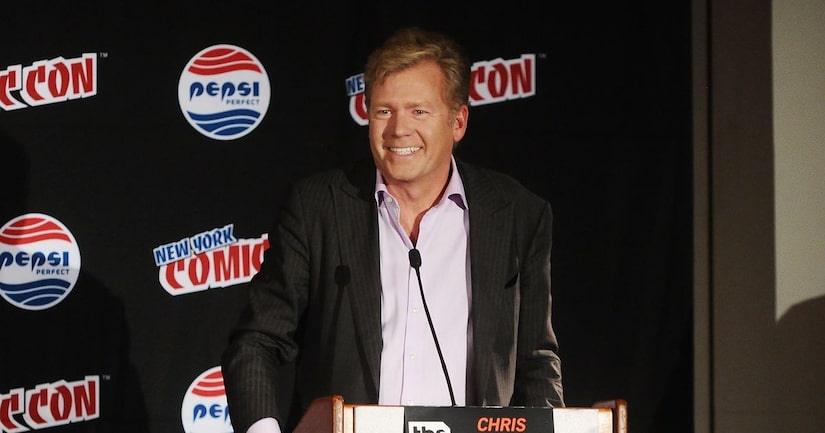 It has just been announced that veteran investigative journalist Chris Hansen is joining the show, which will now be called “Crime Watch Daily with Chris Hansen.”

Hansen said in a statement, “I am thrilled to join the extraordinary team at 'Crime Watch Daily.' It's a perfect platform for enterprise reporting. I can't wait to get started!”

Creator/executive producer Lisa Gregorisch-Dempsey announced the news, saying, “There isn't a bigger, more respected name in crime reporting than Chris Hansen. We hunted down Chris the way he hunts down predators to take this job. We are excited to have him lead our amazing team of correspondents, to build on our success and take 'Crime Watch Daily' to the next level.”

Executive producers Scott Eldridge and Jeremy Spiegel added, "The name Chris Hansen is synonymous with crime fighting. We can't wait to come out of the gate with all-new takedowns as Chris expands his net to other types of predators. He lives and breathes crime, so this is the perfect fit.”

Hansen is best known for his headline-making investigative work on “Dateline NBC,” where he helped put 300 predators behind bars with his hidden-camera series “To Catch a Predator.” 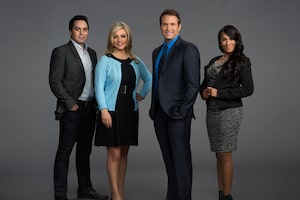 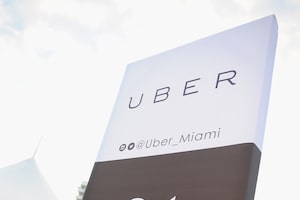