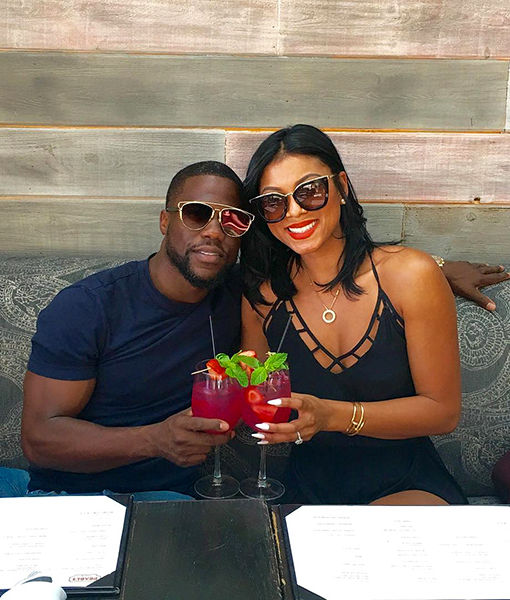 Eniko also shared a photo and captioned, "..'Cause I'm a fooool.. such a fool (for youuuu) 👰🏽💍 babe we did it, you are officially my husband.. Ahhh! @kevinhart4real."

The couple, known for their romantic and playful Instagram posts, had been engaged for two years.

Recently, the lovebirds had been posting about a family trip with Hart's kids from a previous marriage, Hendrix, 8, and Heaven, 11. Son Hendrix wound up serving as his best man. 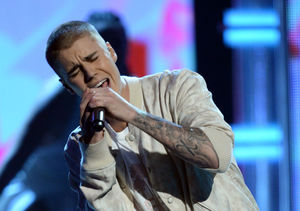 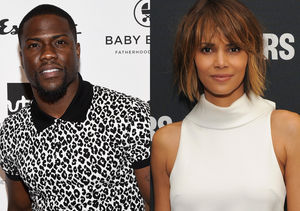 The Stars React to Unspeakable Tragedies in Texas, Louisiana & Minnesota

Booty Envy? RiRi Says She Would Need Butt Pads to Compete with J.Lo