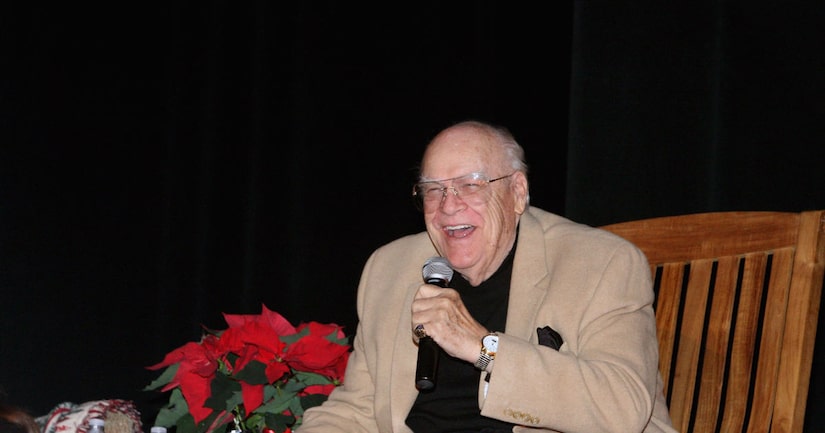 "The Big Lebowski” actor David Huddleston has passed away at the age of 85.

Koeppe, who was Huddleston's casting agent on "Santa Claus: The Movie," reflected, "Things were not important to him — people were. He loved entertaining and would rather sit down and talk with someone over dinner.”

His interest in people was evident from the books he read. She shared, “[Huddleston] had thousands of cookbooks, and he loved reading them because they told him about the history of people and locations. He was always asking people, 'If this was your last meal, what would you have?'"

Huddleston is most known for playing the title role in “The Big Lebowski." Koeppe recalled an occasion when he was recognized by locals during a trip to Turkey. She reminisced, "They recognized him as the Big Lebowski even though they couldn't speak any English. They asked us to stay and told us, 'We will cook for you.'”

David also had roles in the movies "Blazing Saddles” and "The Producers,” and on television on "The West Wing," "Gilmore Girls," and "The Wonder Years."