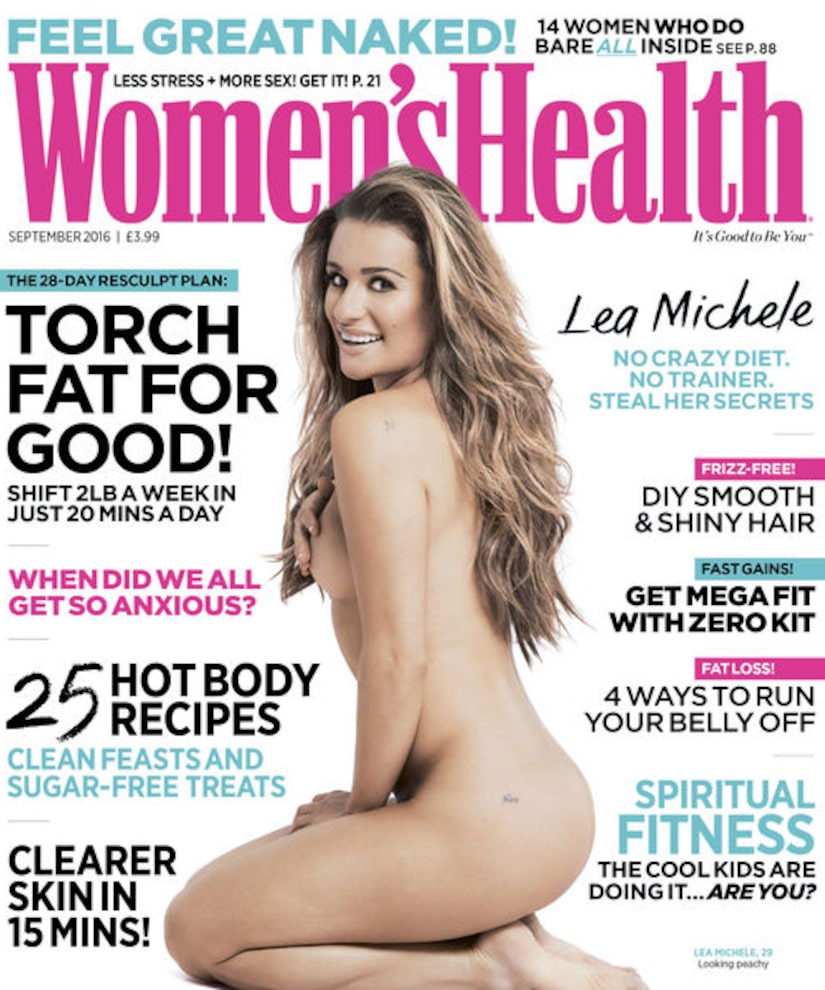 “Scream Queens” star Lea Michele is baring it all on the cover of Women's Health UK's September Naked issue, where she chatted about relationships and being happy.

Michele and boyfriend Robert Buckley recently split after two months of dating, but what is she looking for in her next relationship? She shared, "I take care of myself, and I spend a lot of time and energy doing that, so I need someone else to look after themselves, too. It's only then that you can come together and be a really good team.” 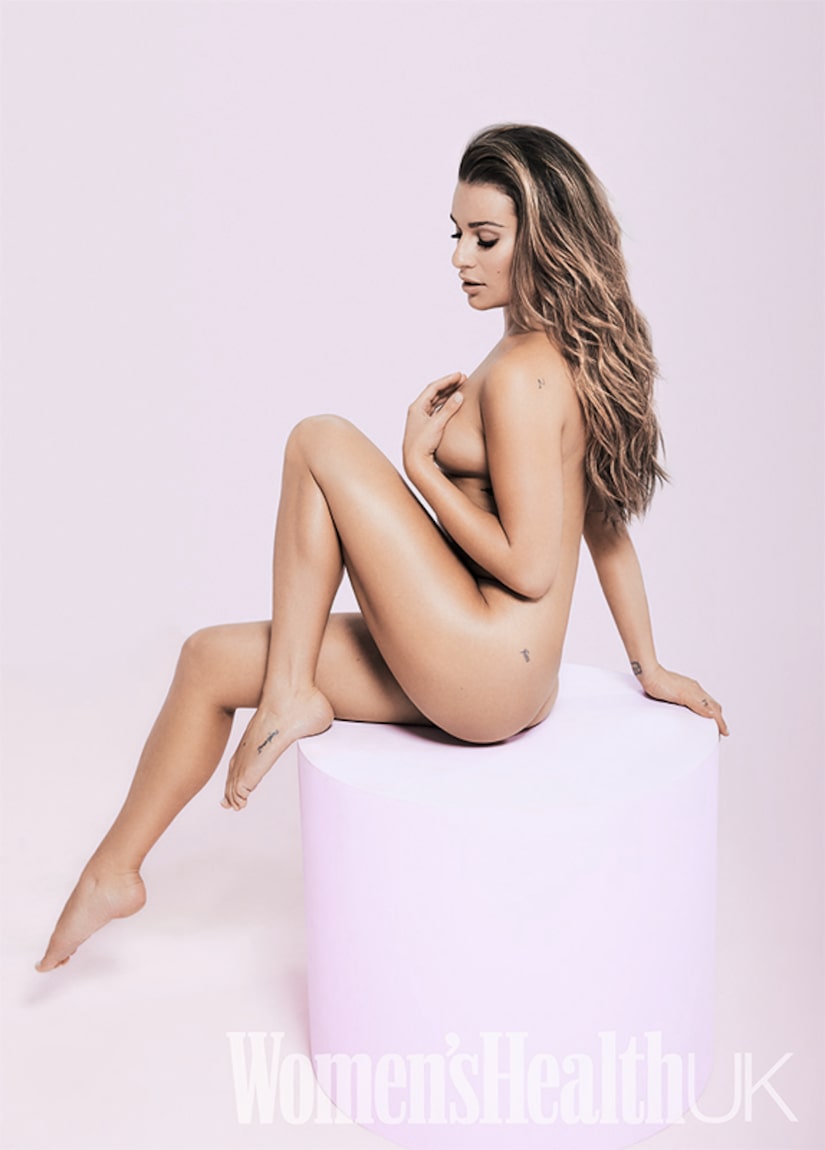 Lea appears to have it all, but pointed out she does have imperfections. “I'm not perfect. I'm not trying to represent myself as being some perfect girl, but I love myself, flaws and all.” She added, "Everyone has their own things, and I have my own list.” 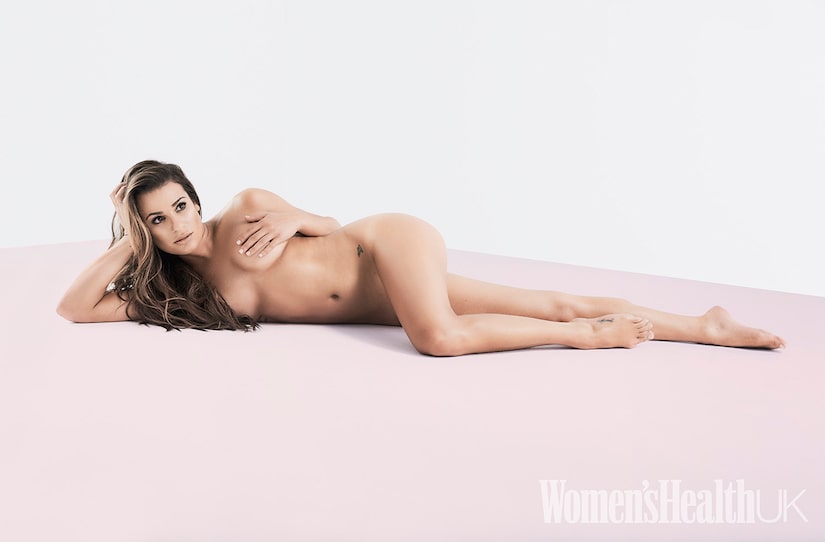 Not only was Lea was showing off her naked bod, she also flaunted a new tattoo on the back of her left hip that reads "Finn." The tribute to late boyfriend Cory Monteith, is the same tattoo her character Rachel Barry got in "Glee" Season 5. He played the character Finn.

When "Extra's" Charissa Thompson asked Lea about her sexy cover at the Teen Choice Awards, she revealed how she prepped for the shoot, saying, "I ate a whole pizza and garlic knots before this." Watch!

For more on Lea, grab a copy of the Women's Health UK, out on newsstands August 3! 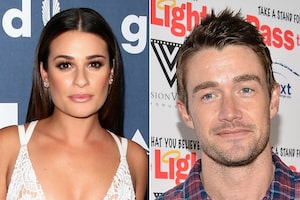 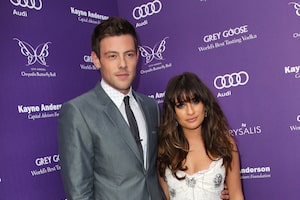 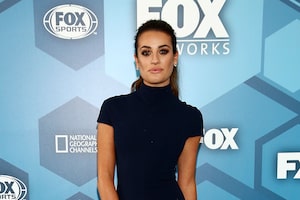