On Thursday, “Bloodsport” actor Jean-Claude Van Damme had one epic interview meltdown in Australia — and it was caught on camera!

Jean-Claude Van Damme has CRACKED it. He's had enough of the "boring" questions the Australian press keep asking him. So he storms off!

Van Damme made a satellite appearance on Australian morning show “Sunrise," where he showed his frustration over boring questions, such as one about his past relationship with Kylie Minogue. He said, “Sorry, guys, I can not do this anymore. The press, they have been asking me the same questions for the last 25 years. 'Kylie [Minogue], how's your training, how's your this, how's your that?' They are boring. Okay, next question. You have something interesting to ask me?” 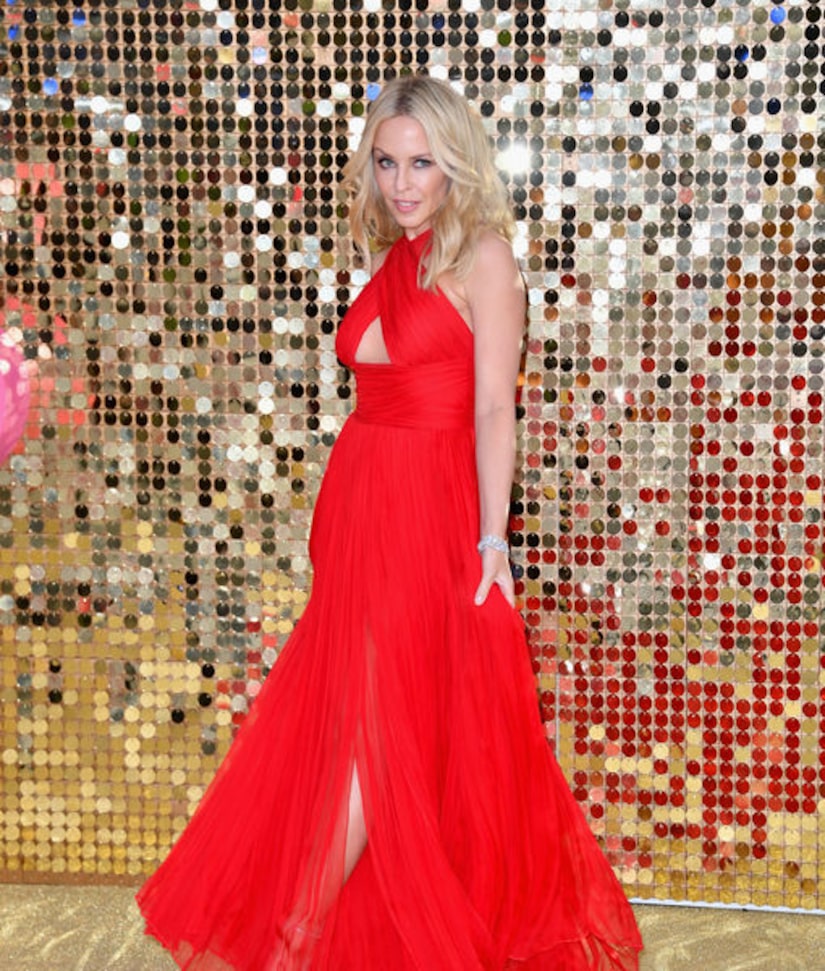 The 55-year-old recently admitted that he dated Kylie in the '90s after they met on the set of the 1994 film “Street Fighter.” When asked about his romance, he went on a rant, saying, "Those interviews you are giving me on TV right now, they are very boring because the questions are very boring. It's difficult for me to answer those questions so I start to sweat. I don't feel good because they are boring and I knew this.”

Van Damme eventually cut the interview short by saying he had to go to the bathroom and said, "What the f**k is going on with Australia?”

Jean was on the show to promote his Australian speaking tour, which kicks off next month.

The meltdown was quite the contrast from his 2012 interview with “Extra's” Mario Lopez, where he was more than willing to talk. Watch! 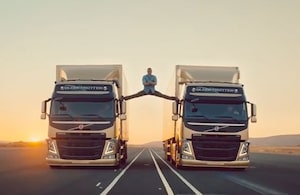 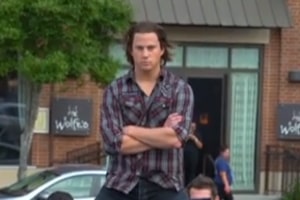 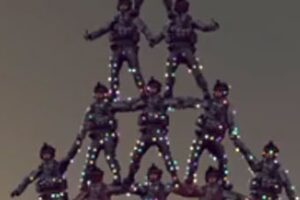