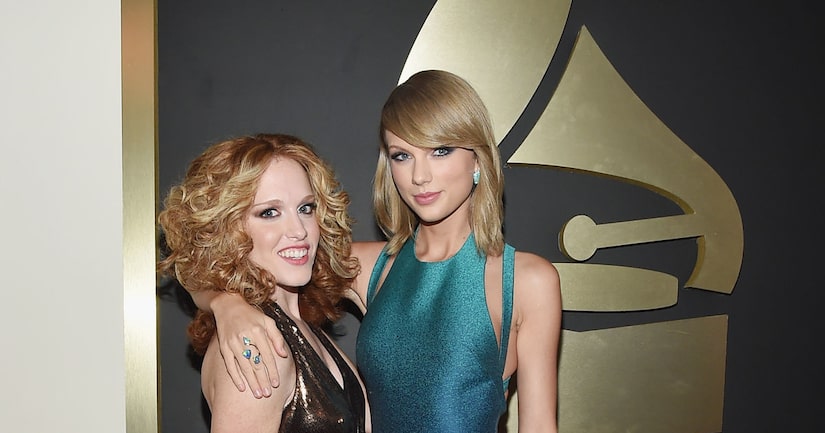 Abigail, who was the subject of Taylor's 2009 single "Fifteen," took to Instagram on Tuesday to share the big news, writing, "Tonight I answered the easiest question I've ever been asked. Without any doubt and without fear - I am so excited for this next chapter in our lives. … Thank you to my family & all of my friends that went the extra mile to make sure this night was everything I've ever imagined. #HePutARingOnIt.”

Matt popped the question at Centennial Park in Nashville. He posted another cute pic with the message, "@abigail_lauren lucier... Has a nice ring to it... Boom!pun of the day goes to me #dreamgirl.”

Abigail also posted a close-up pic of her engagement ring on Snapchat with the caption, "A million times, yes!" 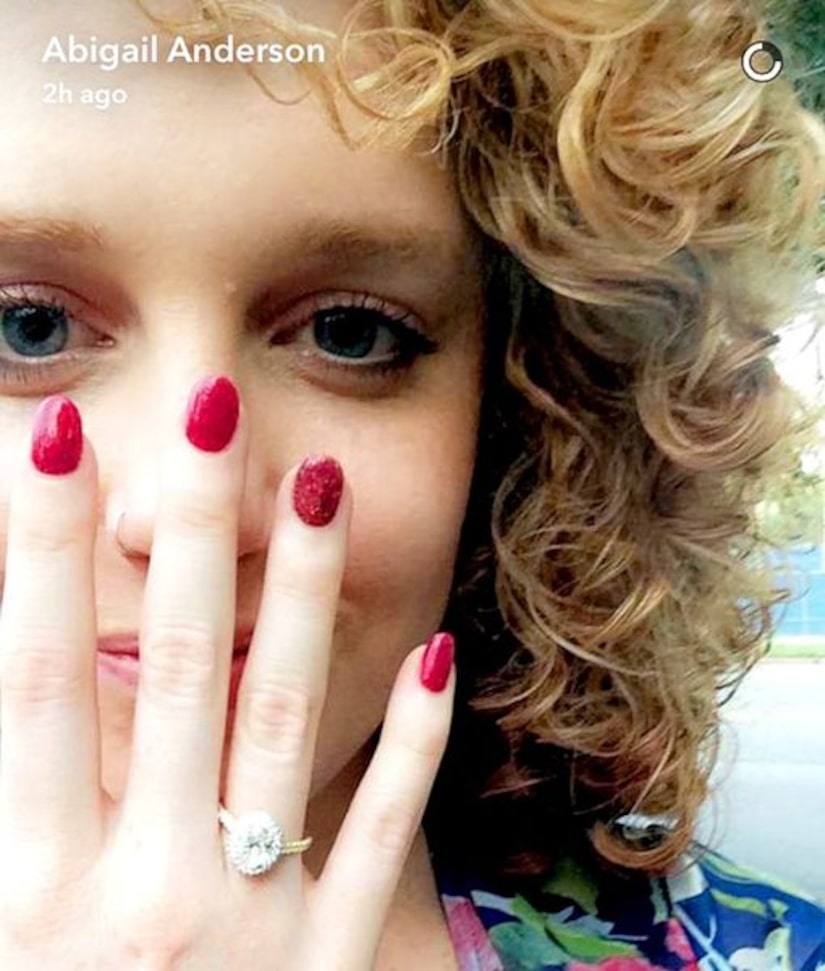 Just one week before the proposal, Abigail spent time with Taylor and Tom Hiddleston at Selena Gomez's concert. Did Taylor get a heads-up from Matt about the proposal?

Taylor, who is currently in Italy with Tom, hasn't publicly commented on Abigail's engagement. 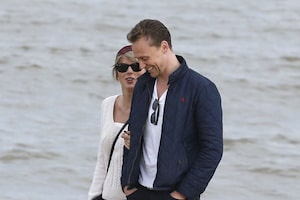 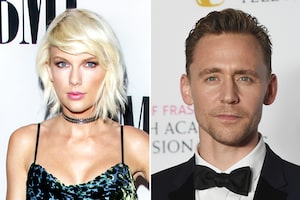