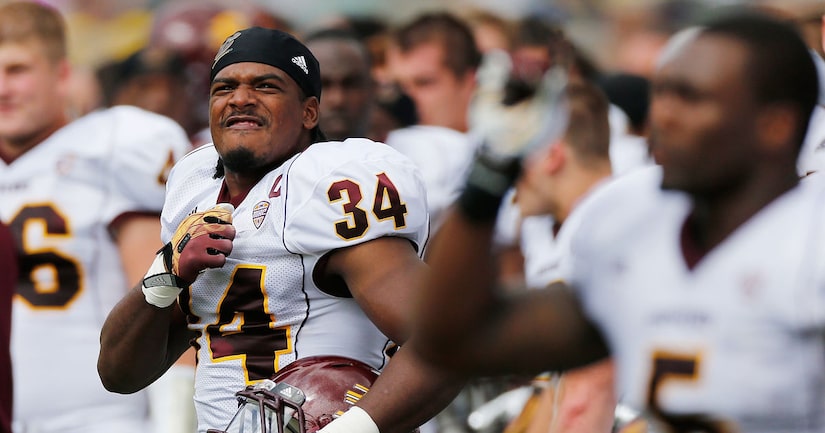 Former Colts player Zurlon Tipton has died at the age of 26 after accidentally shooting himself at a car dealership in Michigan, according to the Detroit News.

On Tuesday morning, Tipton arrived at a Dodge Jeep Ram dealership and was reaching for his duffel bag when one of the guns inside the bag went off. He was shot in the stomach.

Though he was still speaking to people after the shooting, he succumbed to his injuries at the hospital. The dealership manager confirmed the accident, saying, "A gentleman… brought a vehicle into our service department between 9 and 9:30 this morning. He had a transmission leak in his vehicle. At some point he reached into a duffel bag that was on the passenger seat of his vehicle and the pistol that was in there deployed and shot the gentleman in the abdomen.”

An autopsy is set to be performed on Wednesday.

Tipton played for the Indianapolis Colts since 2014, but was waived at the end of last season. Back in December, he was arrested for allegedly firing an assault rifle and was charged with criminal recklessness with a deadly weapon, according to the Indy Star.

Tipton was taken to Johnson County Jail and released on $3,000 bond.