On Saturday, Deli, 26, and Al-Sharif, 62, were married in a lavish wedding ceremony on the Greek island of Santorini that reportedly cost more than one million dollars. Deli wrote on Instagram, "Thank u my love for a memorable day!engraved in my heart forever!”

Deli opted for a gorgeous white gown by Zuhair Murad for the special occasion, which was attended by around 150 guests.

The two reportedly started dating late last year, after rumors swirled she was romancing Bieber. She shut down the Bieber rumors, saying, "This is actually a funny moment because we're not dating and we went to dinner as friends. [There's] nothing between us, but it's just funny how people make up stories." 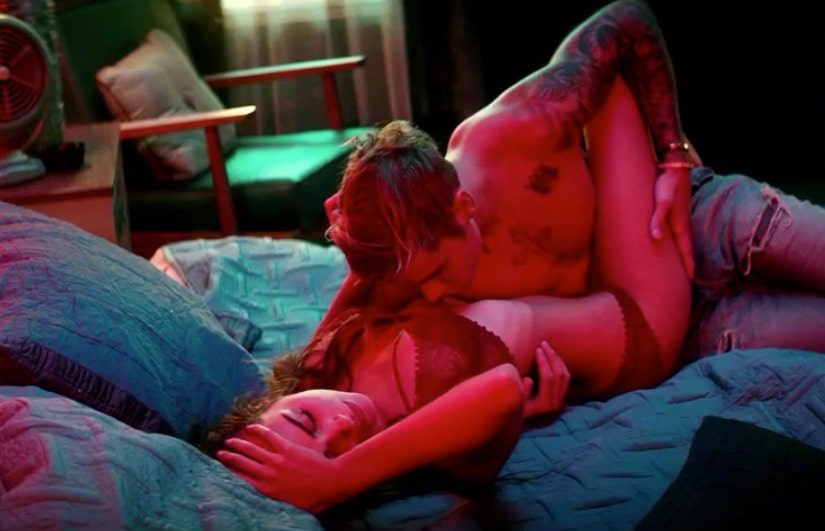 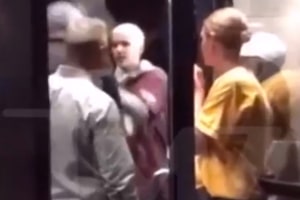 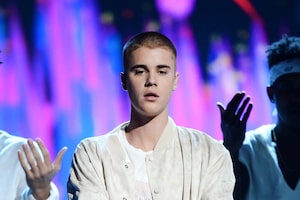 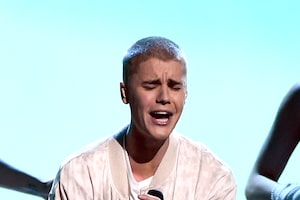 Justin Bieber’s Epic Stage Fall — How Did He React?