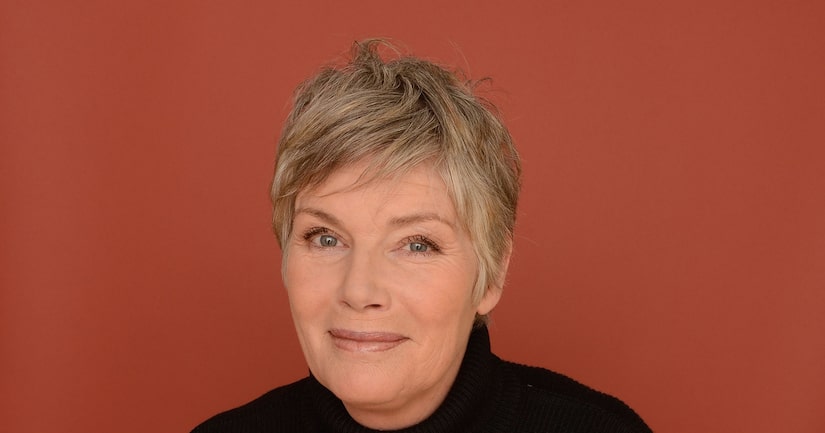 Last week, “Top Gun” actress Kelly McGillis was attacked by an intruder at her home in North Carolina.

McGillis took to Facebook to relive the the face-to-face confrontation with a woman who broke into her house, bringing along a child.

She said, “I was trying to get rid of the stuff in my hand to better assess what was going on when a stranger, a woman, came barreling down the hallway and began yelling at me. I asked her who she is and why she was in my house and she said, 'You know why. You've been stalking me on Twitter.' Not true.”

Kelly ended up running outside and tried calling 911, but the woman, who has been identified as Laurence Marie Dorn, allegedly “began punching and scratching [McGillis] trying to grab the phone out of [her] hand. In the 911 call, obtained by “Extra,” Gillis is heard screaming for help. Listen to the harrowing 911 call below!

Major Frank Stout told “Extra” in a statement, "After a struggle, the victim was able to flee her residence and call 911. A short time later, deputies were able to locate the suspect and place her under arrest without further incident."

According to Stout, Dorn was charged with second-degree burglary, misdemeanor larceny, misdemeanor stalking, assault and battery, and interfering with emergency communication. The Clinton, Illinois, native is also being held on a $60,000 bond in the Henderson County Jail.

After being attacked, McGillis reasserts she's fine and was more concerned about the little girl who accompanied Laurence. She wrote on Facebook, “I'm alright. Scratched and bruised. I feel very thankful it turned out well. But who I feel heartache for is the little girl that was with her. Mental illness takes many hostages. I don't know her name… but I would like to ask that you pray for her and her mother.”

“I have a great faith that something good comes out of everything. In this particular instance, maybe I was an instrument to get that child away from that mother. Maybe this is what had to happen so that child could be safe,” she wrote.