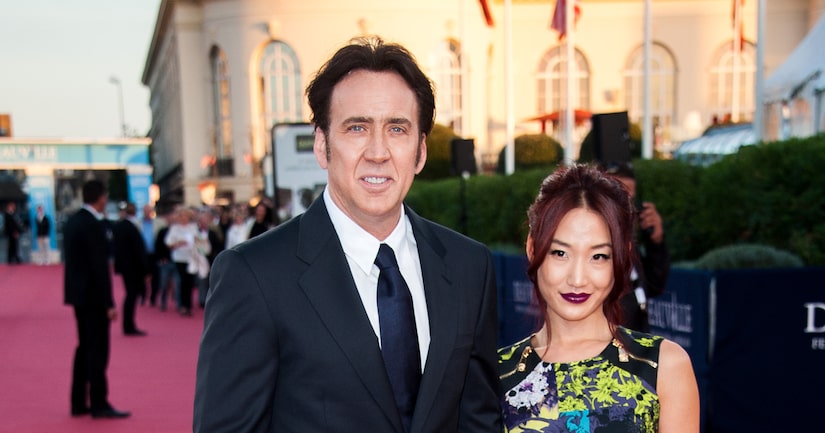 Actor Nicolas Cage and wife Alice Kim have separated after nearly 12 years of marriage, according to People magazine.

The news comes just two months before Cage, 52, and Kim, 32, would have celebrated their anniversary.

Back in early 2004, the two met while she was a waitress in a Los Angeles restaurant. Two months after their first meeting, Nicolas and Alice got engaged, tying the knot on a North Carolina ranch in July of that same year.

This was the third failed marriage for Cage, who was also previously married to Lisa Marie Presley and Patricia Arquette. 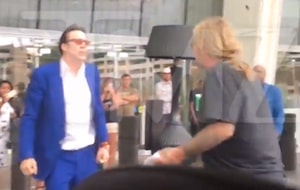 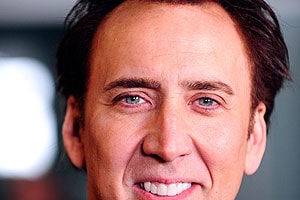 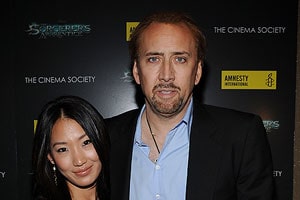 Nic Cage Argued with Wife in Tattoo Shop Before Arrest