After posting the pic to her Snapchat, Kardashian tweeted, "Saint is my twin!”

Kim even responded to some fans who complimented on Saint's resemblance to her. She told one user, “Yeah we have the same eyes. def a good mix of both of us but he is more me, I think…”

Kim has been keeping Saint's presence on social media to a minimum since his birth in December. She has now only posted three photos of him, the the previous one to honor her dad Robert Kardashian's birthday in March. 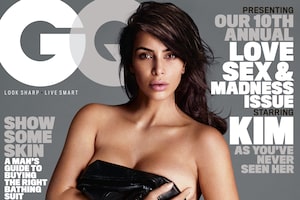 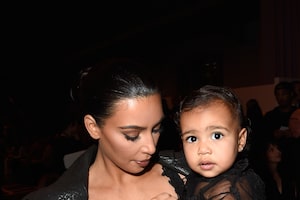 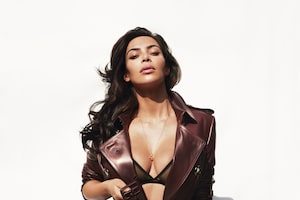