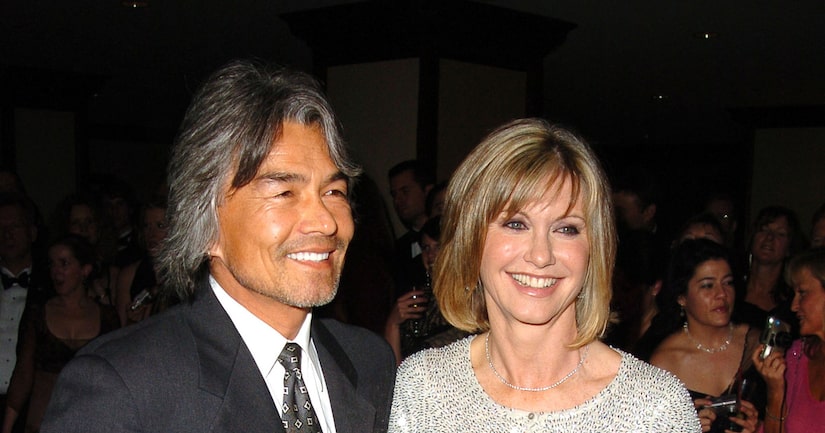 Olivia Newton-John's boyfriend Patrick McDermott vanished off the coast of California in 2005 and was presumed dead. New reports claim he faked his death to avoid money woes.

Now, the National Enquirer has details on how the cameraman allegedly pulled off the con.

Sources tell the paper McDermott has managed to evade authorities by working on luxury yachts under the protection of a prominent Mexican family. Moving from yacht to yacht has helped him stay ahead of the law.

One private investigator told the Enquirer that McDermott's work regularly takes him from Mexico to South America.

A dockworker told the P.I. that McDermott “works for some of the big dogs.”

In March, another private investigator, Philip Klein, shared a fax with the Daily Mail from someone claiming that Patrick was alive.

According to Daily Mail, the fax reportedly said, "Pat has asked that I portray to you his innocence. Pat has committed no crime. Pat simply wishes to be left alone. Let him live his life in peace and harmony. He is safe and has started anew again in a new place both physically and mentally. Stop this search immediately."

The Coast Guard closed the case on his “death” in 2008, but investigators believe McDermott fled to avoid paying at least $35,000 in debt.

Olivia has been largely silent about McDermott's disappearance. One year after he vanished, she was asked in an interview about the possibility that he was still alive. She responded, "We'd be thrilled if it was true."

Newton has moved on from the relationship and is now married to John Esterling, the founder of Amazon Herb Company. 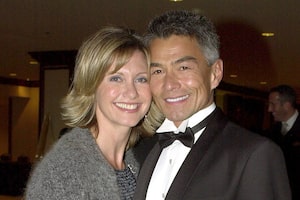 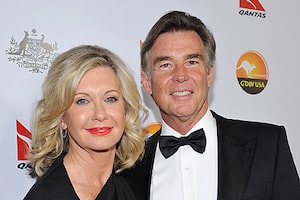 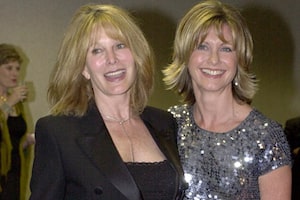