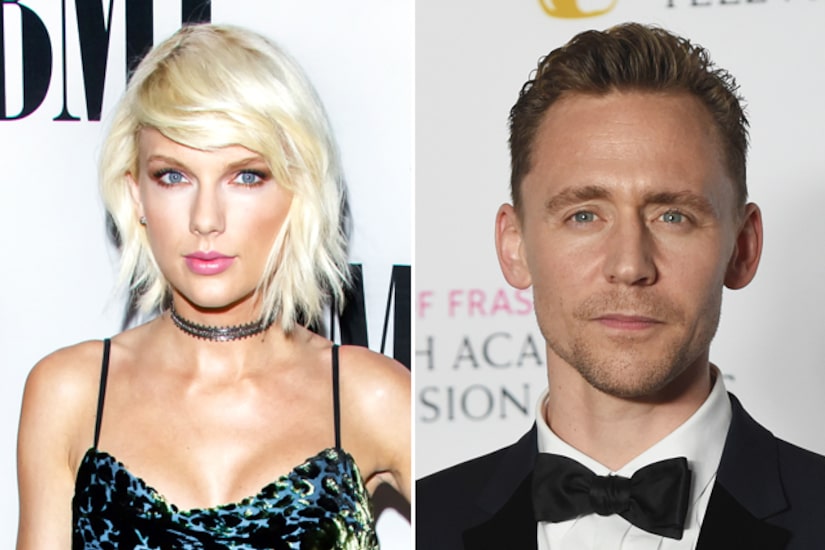 Singer Taylor Swift and actor Tom Hiddleston's romance is definitely heating up, as they spend more and more time together!

On Tuesday, the two were spotted dancing and cuddling at her BFF Selena Gomez's concert at Bridgestone Arena in Nashville.

Taylor's childhood BFF Abigail Anderson took to Snapchat to document the fun night with Taylor and Tom, who were seen embracing at one point during the concert. Watch the video here! 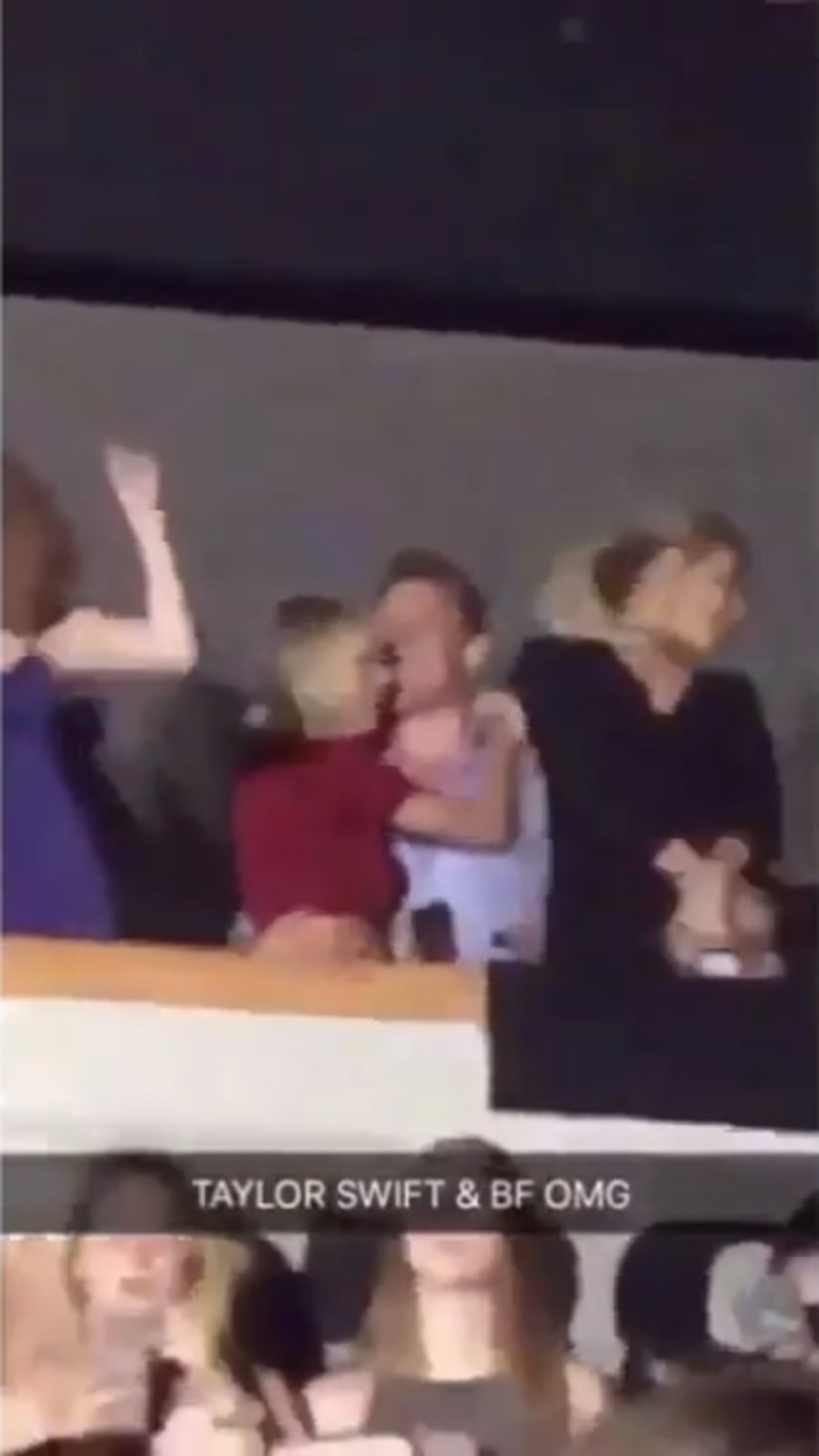 Last week, Taylor and Tom were spotted kissing while enjoying a nice day together in Rhode Island, two weeks after her split from Calvin Harris. Though Taylor and Tom's romance is very new, a source told E! News, "Taylor said she thinks he is the one, as odd and new as it sounds.”

The insider added, "She felt like she was a little school girl with a huge crush. She loves the fact that Tom acts like such a mature man. She loves that he is older. She feels very safe and protected with him. The attraction is very strong."

Swift and Hiddleston met at the 2016 Met Gala, where they shared their first dance. 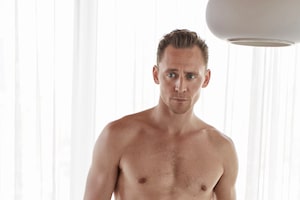 Shirtless Tom Hiddleston Strips Down to His Boxers, Talks About His Naked Butt