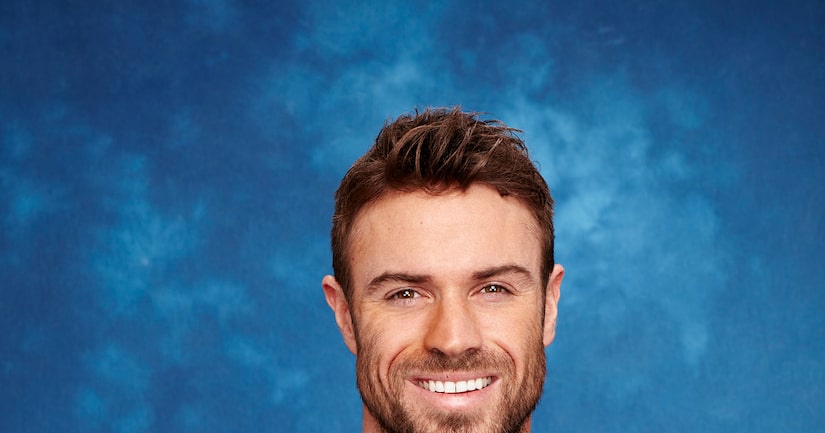 “The Bachelorette” villain Chad Johnson didn't find love with JoJo Fletcher, but has he moved on with another contestant's ex-girlfriend?

On Monday, Chad posted pics of himself kissing Hope Higginbotham, who dated Robby Hayes in the past. Chad and Robby were not the best of friends on the show and he continued the beef by bashing Robby on Instagram.

Johnson wrote, "While traveling this weekend, our paths crossed and I finally had the opportunity to meet Hope Higginbotham in person. Let me just say, she is even more beautiful in person! A great girl like her deserves so much better than someone who lies, cheats, and ends a four year long relationship in order to pursue fame on a tv show. You're amazing, I miss you already 😍 @hopealverta.”

Though Robby has not commented on the photos, he still has pics of himself with Hope on Instagram.

It was just announced that Chad will be starring in the upcoming season of “Bachelor in Paradise.” It won't be a shock if he makes enemies on that show, too. He recently joked about the animosity in a video, "So I finally watched the show at my sisters… Now I understand why some people hate me! Haha but some parts were hilarious too. LOL". 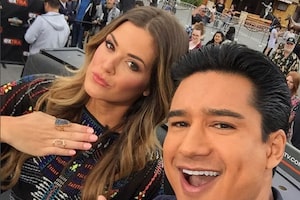 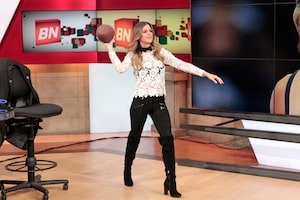