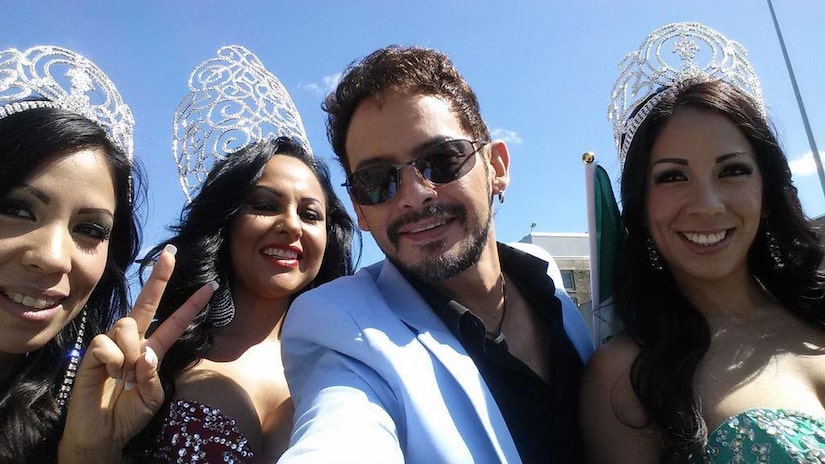 Alejandro “Jano" Fuentes, a 2011 finalist on Mexico's version of “The Voice” has died at the age of 45, after being shot in Chicago.

While celebrating his birthday on Thursday, he was shot three times in the head during an ambush outside the performing arts school he owned, according to the Associated Press. A man apparently approached Fuentes on foot and then ordered him to step out of his car, where he was shot after resisting.

No suspect is in custody yet for Fuentes' murder.

After news of his death, Fuentes' friend Miguel Sanchez told the Chicago Tribune, "He was a very talented guy — one of a kind. That's why it's terrible for us, because he didn't have any enemies, he didn't have a problem with nobody. He was a gentleman.”

Victor Gulley, co-founder of A Taste of Theater, who has also worked with Fuentes on a past musical, heard about the news on Facebook. He said, "The world doesn't know how big of a loss that this is right now. To have someone of his caliber gone — and I have no idea why."

The sad news came just one week after “The Voice” finalist Christina Grimmie was gunned down by a man in Orlando after a concert.