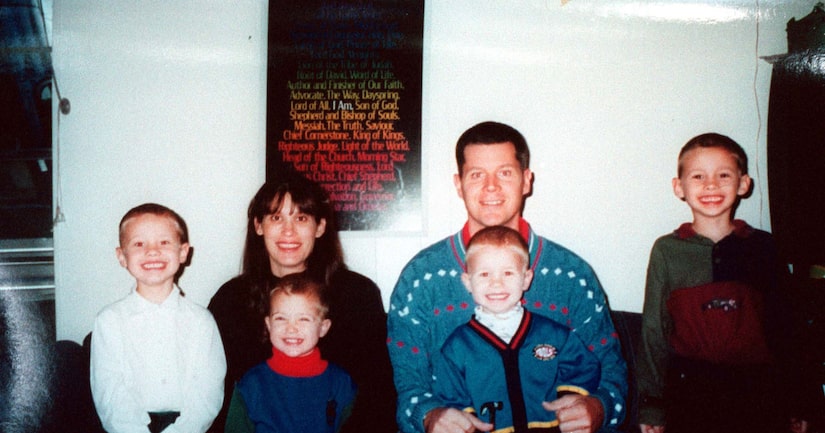 The Andrea Yates case was national news 15 years ago, when the 36-year-old mother drowned her five children in a bathtub at her suburban Houston home.

Now, sources are telling People what her life is like today in a Texas mental health facility.

Yates lives in a low-security facility in Kerrville State Hospital. She is the only resident not allowed to leave the premises. She did request a two-hour pass to attend a church service in 2012, but her attorneys withdrew the request before it was processed.

Yates systematically drowned the children, ages 6 months to 7 years, in 2001 before calling 911.

Her defense blamed severe postpartum psychosis. She was convicted of murder and sentenced to life in prison, but her conviction was overturned in 2006. She was found not guilty by reason of insanity.

Her defense attorney George Farnham told People she will likely live at the Kerrville facility for the rest of her life. His partner, Wendall Odom, added, "I don't think people understand how shy and reclusive and how afraid Andrea is, especially since all this publicity descended on her. She is truly afraid."