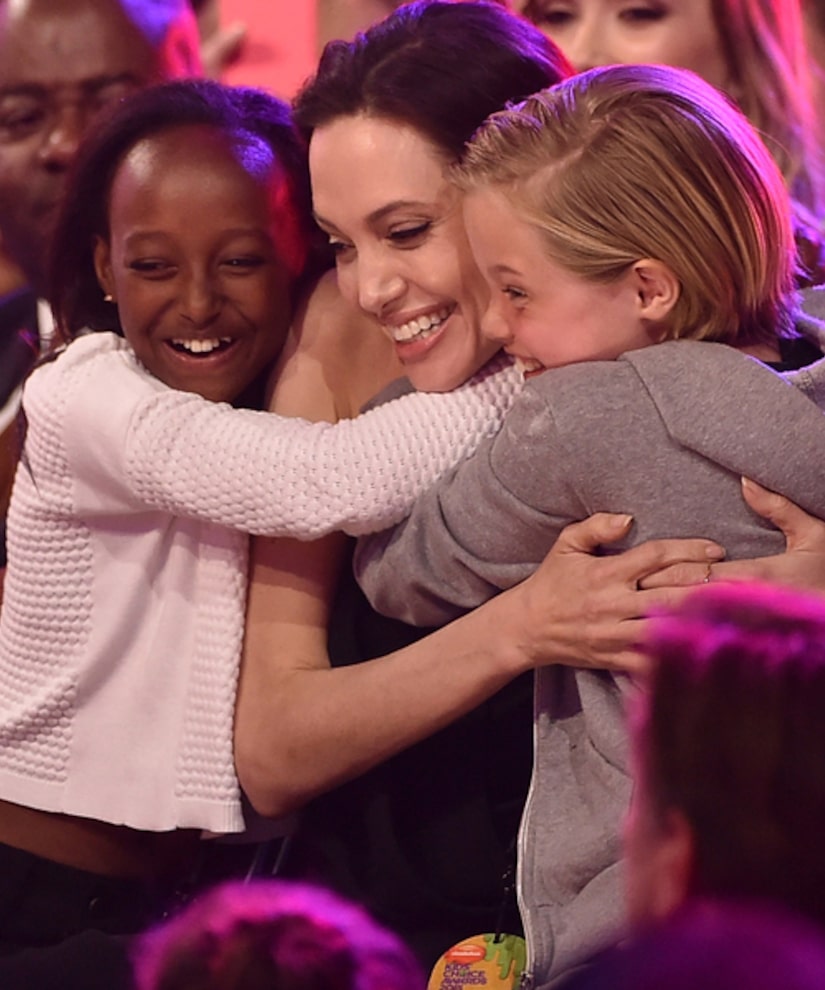 She told BBC Radio 4's Women's Hour that everyone in her brood will be at least bilingual.

"All the kids are learning different languages," Jolie Pitt said. "I asked them what languages they wanted to learn and Shi is learning Khmai, which is a Cambodian language, Pax is focusing on Vietnamese, Mad has taken to German and Russian, Z is speaking French, Vivienne really wanted to learn Arabic, and Knox is learning sign language."

The actress continued, "I suppose that just means you don't know who your children are until they show you who they are and they are just becoming whoever they want to be.”

Jolie Pitt insisted that none of her children has caught the acting bug.

"None of my kids want to be actors," she said. "They are actually very interested in being musicians. I think they like the process of film from the outside. Mad is interested in editing. Pax loves music and deejaying." 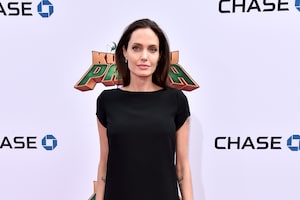 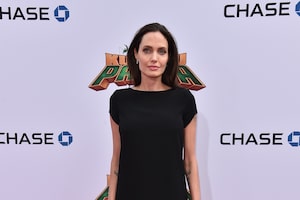