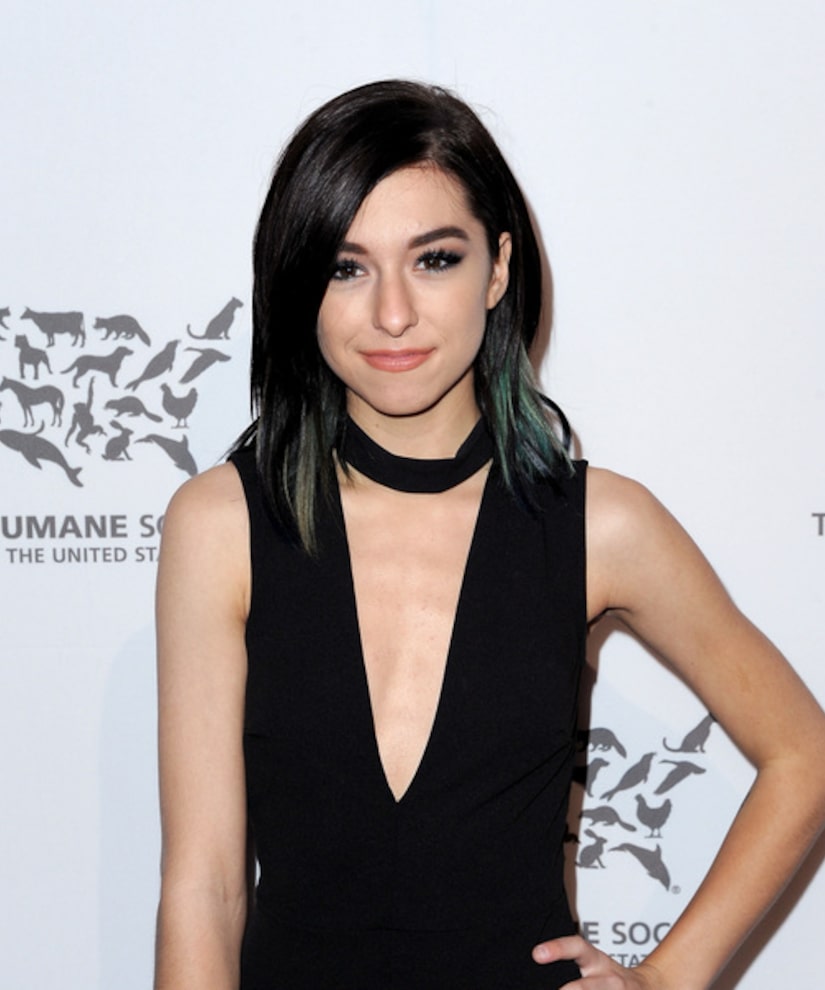 UPDATE: An estimated 2,000 people attended Christina Grimmie's public memorial service in New Jersey. Her parents Bud and Tina, as well as her brother Marcus, were there to greet fans who came to pay their respects. A tribute video was also posted on YouTube.

On Thursday, a private funeral was held for slain singer Christina Grimmie in New Jersey.

The funeral, which was paid for by Adam Levine, was attended by “her family and close friends,” according to People.

Fans will be given the chance to pay their respects to Grimmie at a five-hour viewing at the Fellowship Alliance Chapel in Medford, starting at 3 p.m. ET. A public memorial service will take place tonight at 8 p.m.

Grimmie's funeral was just days after a candlelight vigil was held in her honor at Evesham Township. At the vigil, her brother Marcus said, "She loved this town, she loved this state, she loved singing, she loved the Lord, and she loved me, and she was my baby sister.”

Last Friday, Grimmie was shot and killed by Kevin James Loibl after a concert in Orlando. 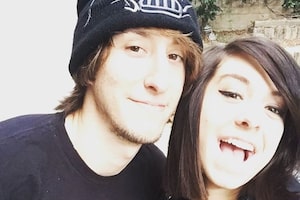 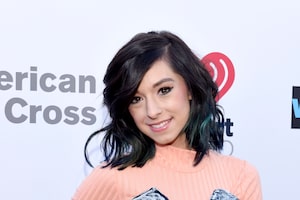 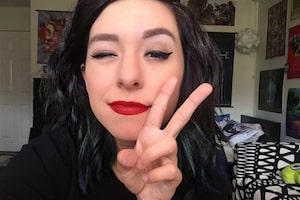