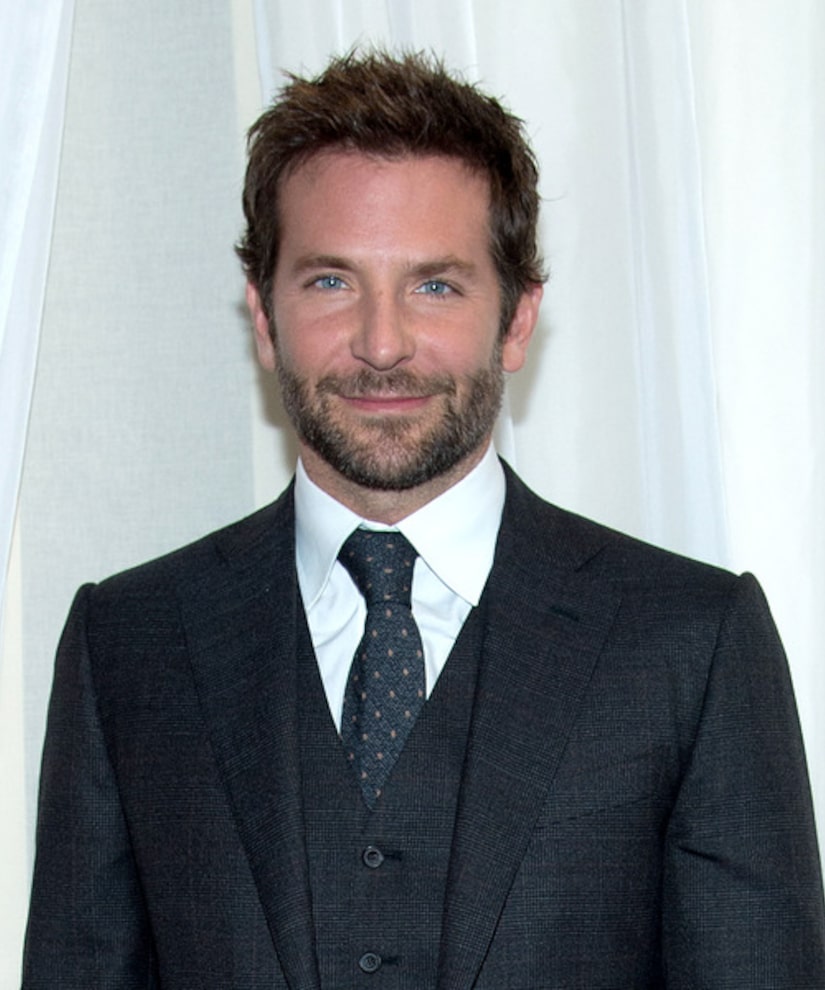 Actor Bradley Cooper has been named executive producer of this year's Stand Up To Cancer telecast.

Cooper lost his father to lung cancer in 2011. After his passing, Bradley started the Charles J. Cooper Patient Support Fund.

“No one is ever fully prepared to deal with the overwhelming and complex journey that comes with a cancer diagnosis,” Cooper said in a statement. “Stand Up To Cancer works tirelessly to support those at the forefront of the fight against cancer. SU2C's mission, to ensure that all cancer patients become cancer survivors, is one that is very close to my heart. I am proud to join forces to make this vision a reality and to be part of this movement that is dedicated to getting lifesaving treatments to cancer patients faster.”

Additional stars and performers will be announced in coming weeks.

The annual televised fundraiser, a program of the Entertainment Industry Foundations, will take place Sept. 9.