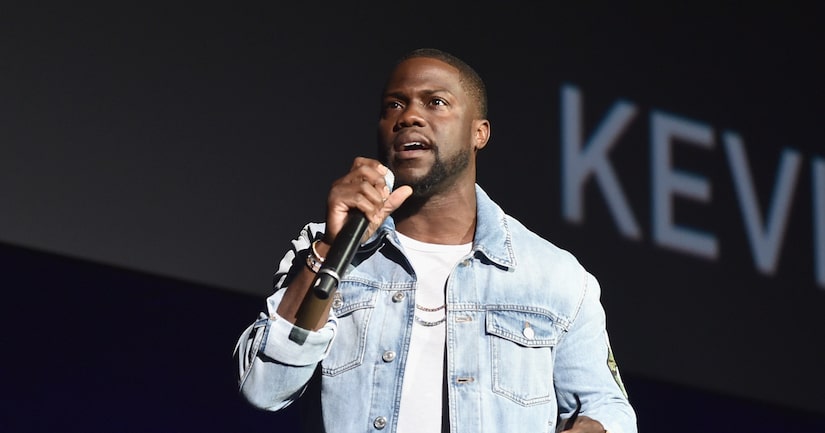 Over the weekend, Kevin Hart's house was burglarized, according to People.

The robbers were able to walk away with $500,000 worth of jewelry, clothes, watches, and other personal items. Police speculate the burglars broke into the Los Angeles home through the back door.

There was no one home at the time of the robbery, but police are using camera footage from inside and outside the home for possible clues on the identity of the thieves. 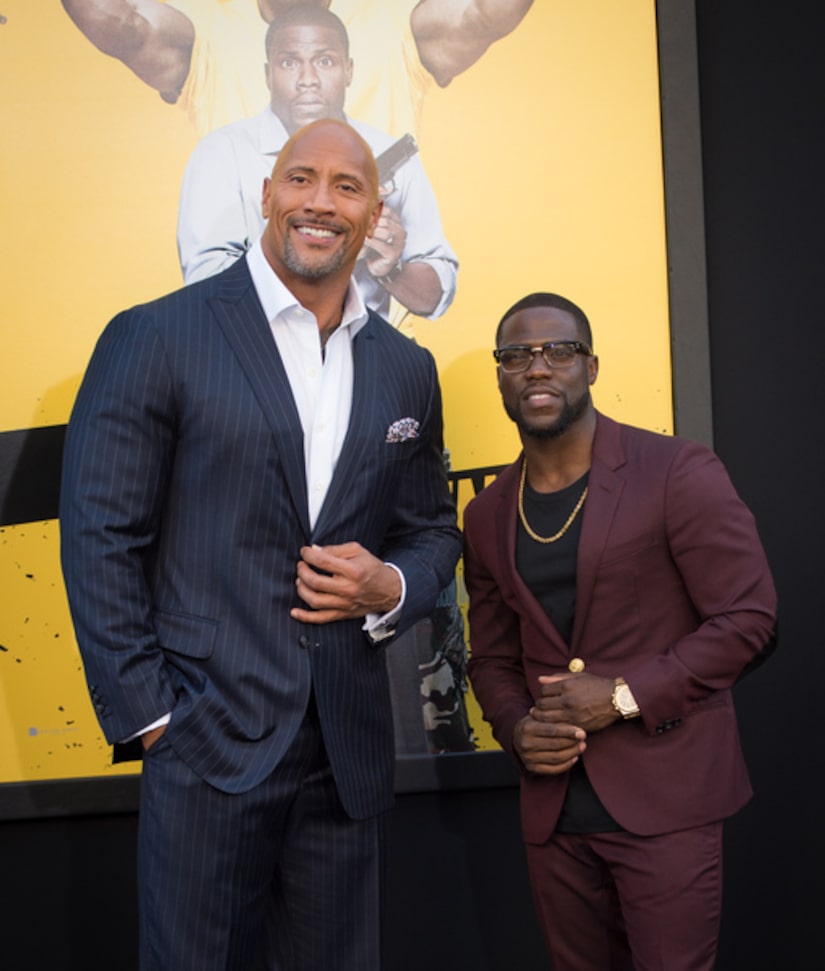 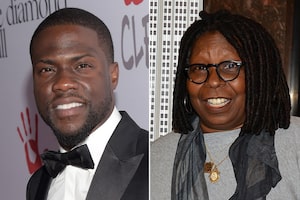 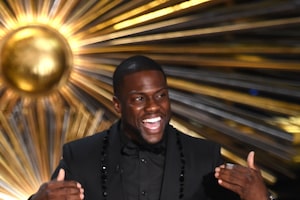