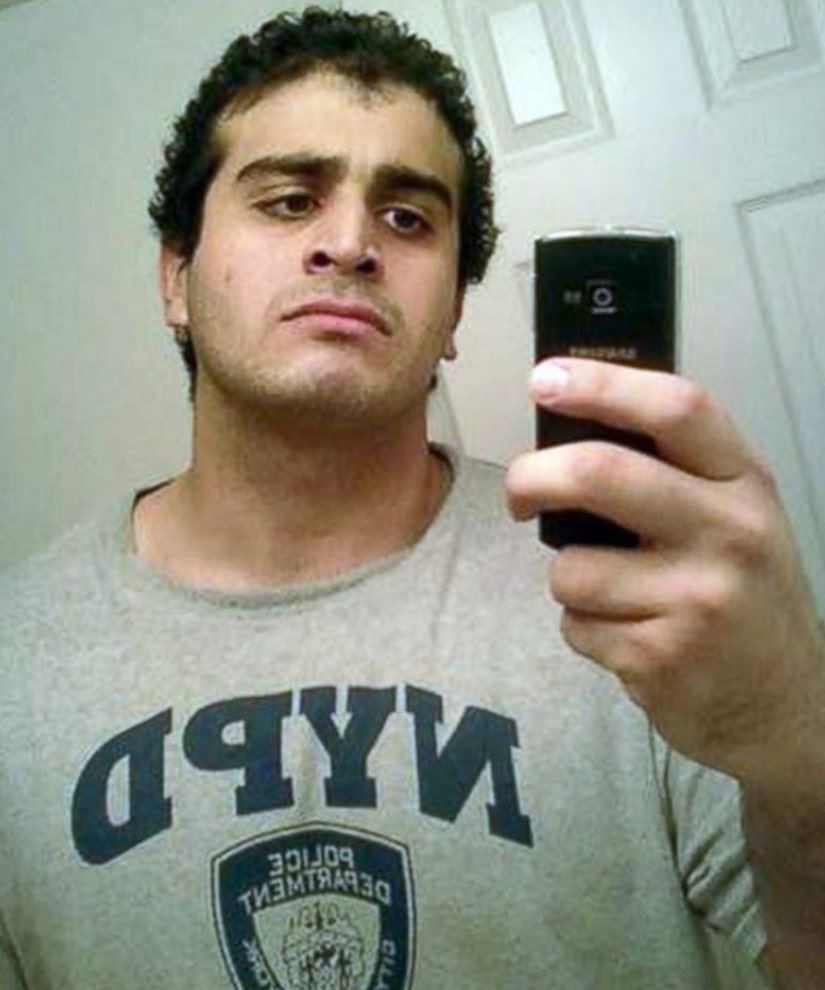 His son was responsible for the worst mass shooting in U.S. history, and now Omar Mir Seddique Mateen's father is speaking out about his son's actions.

Seddique Mir Mateen told reporters what his son did was wrong, adding, “I don't approve of him, what he did. As a father, I don't forgive him.”

He further explained that he was not aware of the younger Mateen's plans. “He was 29 years old, and he was living separately and he was coming to visit us. What he was doing while he was working or inside his house, I don't know.”

Seddique went on, “If he had such a horrible idea, I wish he had gone outside the United States. Killed himself somewhere else.”

The emotional father insisted, “Even though he was my son, I don't want no father to go through what we are going through. I am very sad, and I am very mad and angry, why did he do that… those people that died, they are our family.”

The elder Mateen said that his son's actions destroyed the family, and that he should have thought about his wife and son. “He didn't care.”

He reiterated, “I just want to tell those families who got affected that we are very sad. It was my son and what he did was totally, totally wrong. Even though he was my son, I have to admit this was a terrorist act, this was terrorizing the whole people, and I don't forgive him.”

On Saturday night, Omar Mir Seddique Mateen killed 49 people and wounded 53 others at the popular gay nightclub Pulse in Orlando. 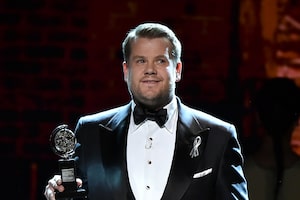 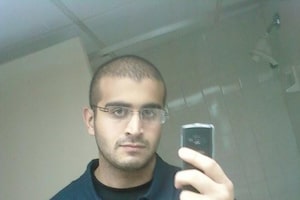 Who Was Orlando Shooter Omar Mateen?