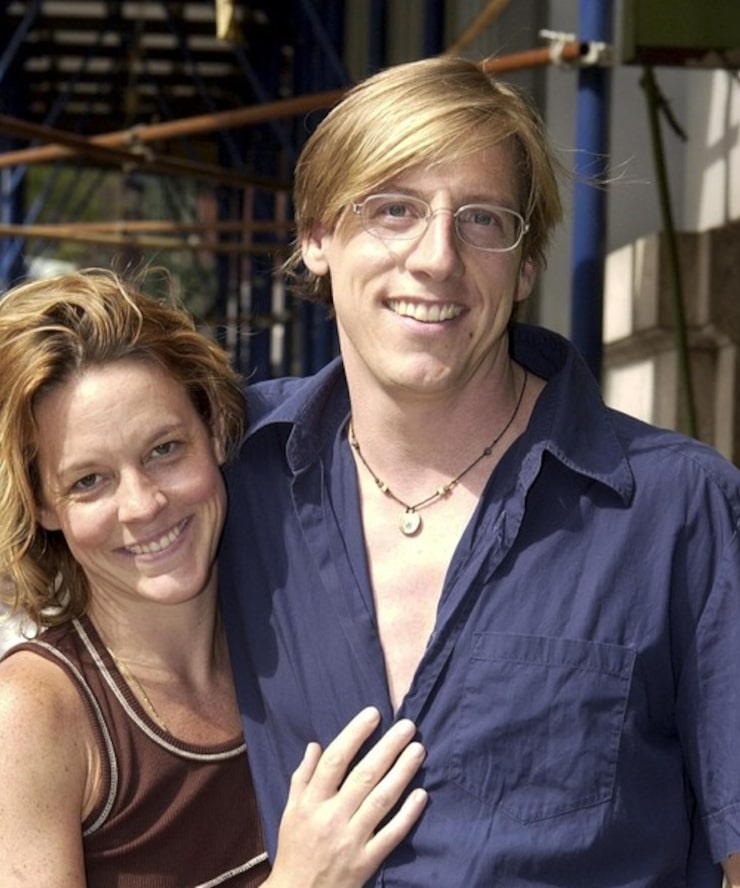 Giacchetto was a friend of Leonardo DiCaprio, and a stockbroker to stars like Cameron Diaz and Tobey Maguire… before pleading guilty to securities fraud in 2001, and being sentenced to 57 months in prison.

His estranged girlfriend, and mother of his two children, grew concerned about the 53-year-old on Saturday when she couldn't reach him.

On Sunday, his roommate found him face up in bed and foaming at the mouth. Paramedics declared him dead at 12:02 p.m.

The disgraced broker reportedly caused a scene on Friday night outside the premiere party for the film “Legends of Freestyle.” A source told the paper that he came outside to meet a friend, but was denied reentry because he was “too hammered.” Giacchetto started ranting and raving, but eventually left.