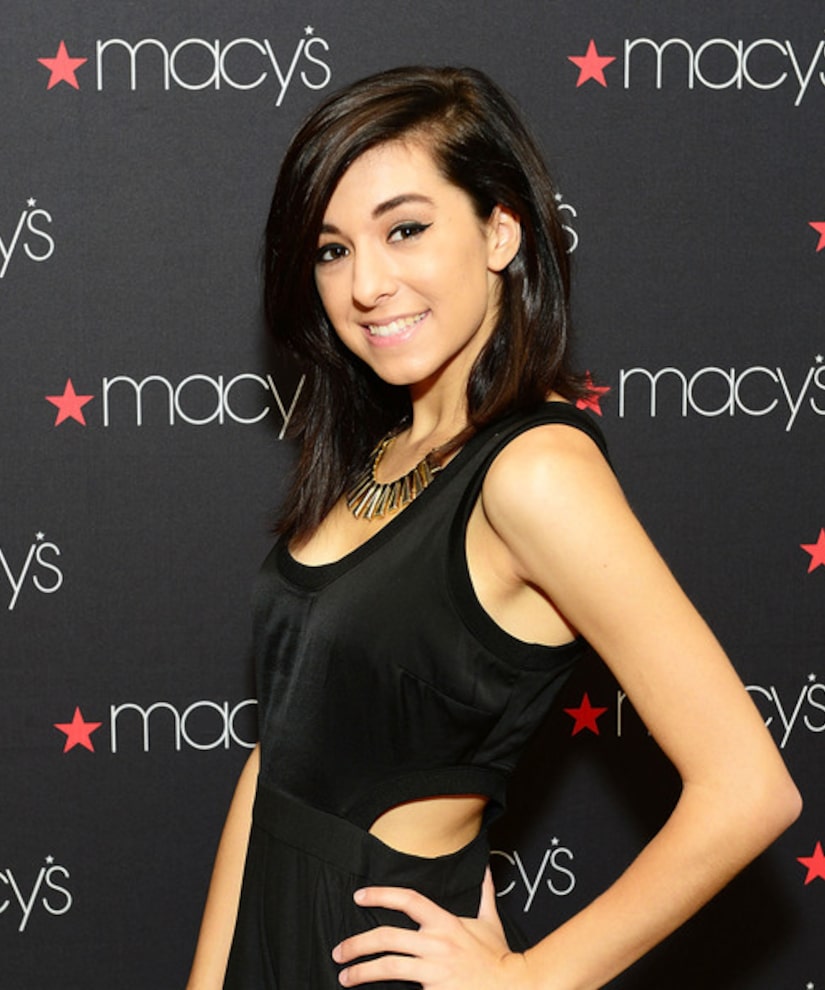 Christina Grimmie, a former “Voice” contestant, has died. She was 22.

The singer was at Orlando's Plaza Live to open for the band Before You Exit. A man reportedly opened fire on Christina after the show, while she was signing autographs.

Grimmie was rushed to the hospital in critical condition after the shooting.

Her publicist confirmed the news to E! News, "It is with a heavy heart that we can confirm that Christina has passed and went home to be with the Lord."

The rep continued, "She was shot at her show in Orlando and, unfortunately, didn't survive the gun shot wounds. We ask at this time that you respect the privacy of her family and friends in their time of mourning."

A witness told the Orlando Sentinel that he heard four or five shots fired. He then saw a young woman on the ground receiving CPR. He said there was blood coming from her head.

Grimmie's brother tackled the shooter, who then fatally shot himself. Police have not identified the shooter.

Christina was a member of Adam Levine's team on Season 6 of “The Voice.” She came in third place.

Fellow Season 6 contestant Jake Worthington tweeted after the news of the shooting, "I cannot possibly Fathom why some one would do this to some one so kind and full hearted." 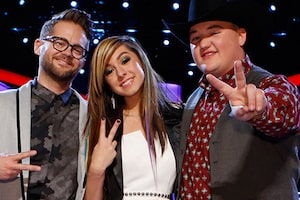 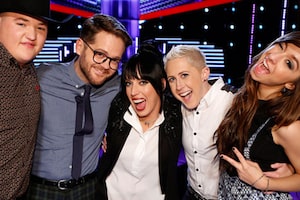