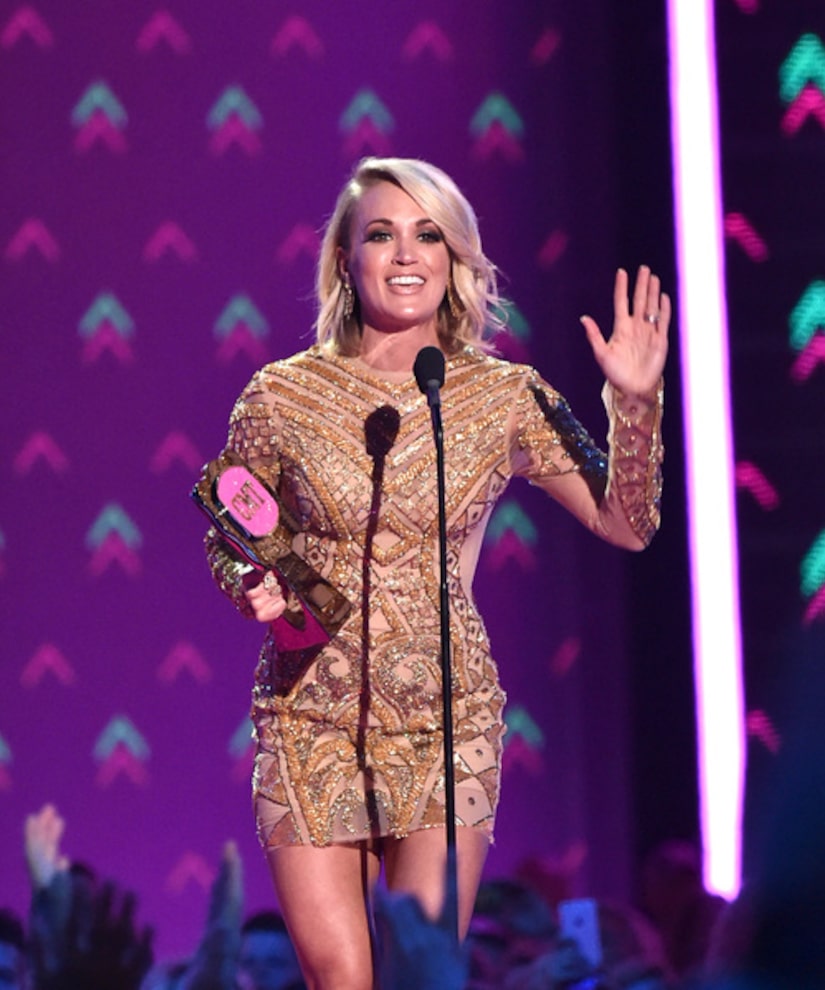 Wednesday night was a winning one for Carrie Underwood, who took home two awards, belted out her new single “Church Bells,” and put on a fashion show at the CMT Music Awards.

“Extra's” Alecia Davis was with Carrie backstage, where she dished on her three looks of the night while wearing her after-party look. “There were all great in different ways,” Carrie said. “My carpet one was breezy and pretty and floral and was just like ahhh. It was nice, it was like a breath of fresh air. My performance one was just kind of rockin', and this one is just ready to party.” Watch!

Carrie was joined on the red carpet by her hubby Mike Fisher, who celebrated his 36th birthday this past weekend. The “American Idol” alum and the NHL-star celebrated the big day in a unique way with the help of a canon. She explained, “We have some property outside of town and we celebrate. You get a cannon in Kentucky... I Googled it, and I got a cannon guide and I got a cannon guy and called him up and was like, 'What's your most popular model of cannon?'” 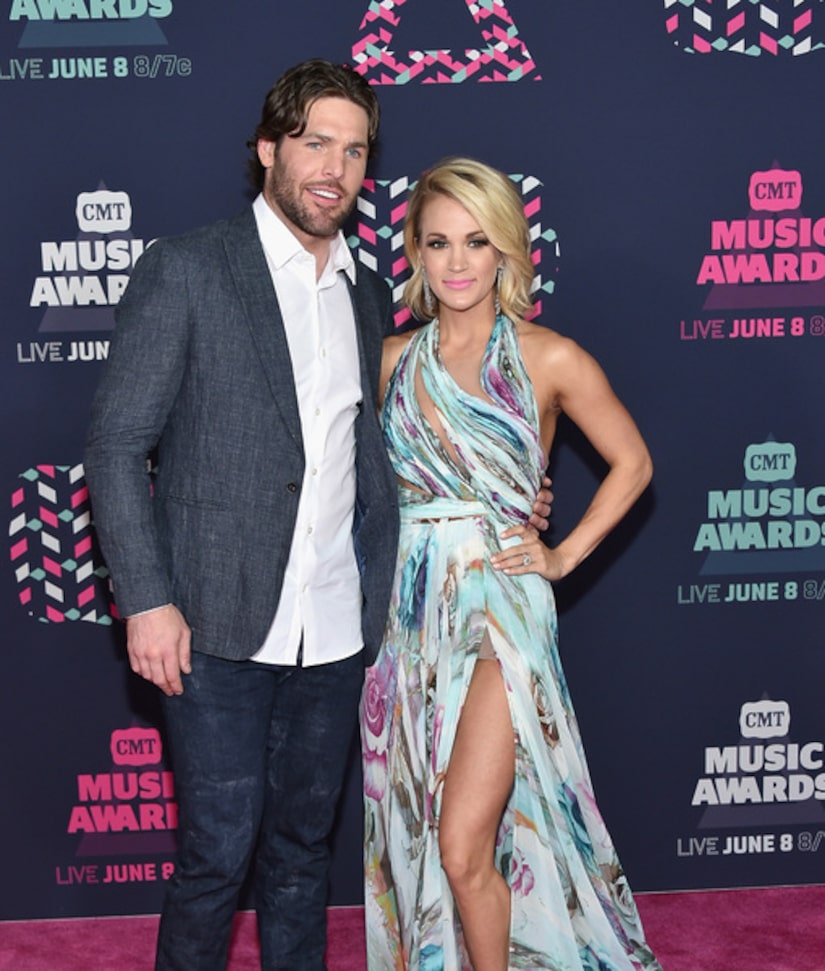 “There's a reason for it, he grew up and a neighbor had a much smaller cannon and he was like, 'We would shoot it off on special occasions,' and it was good memories for him, so I was like, 'I'll get you a cannon,'” she added.

Underwood also commented on legendary boxing great Muhammad Ali, who she met in April at his last public appearance. The two even took a photograph together. She shared, “I mean, it was an honor to be in the same room with him. He was a shooting star, you could feel his greatness, just sitting nearby… It was nice to have gotten to meet him before he was taken away from us.” 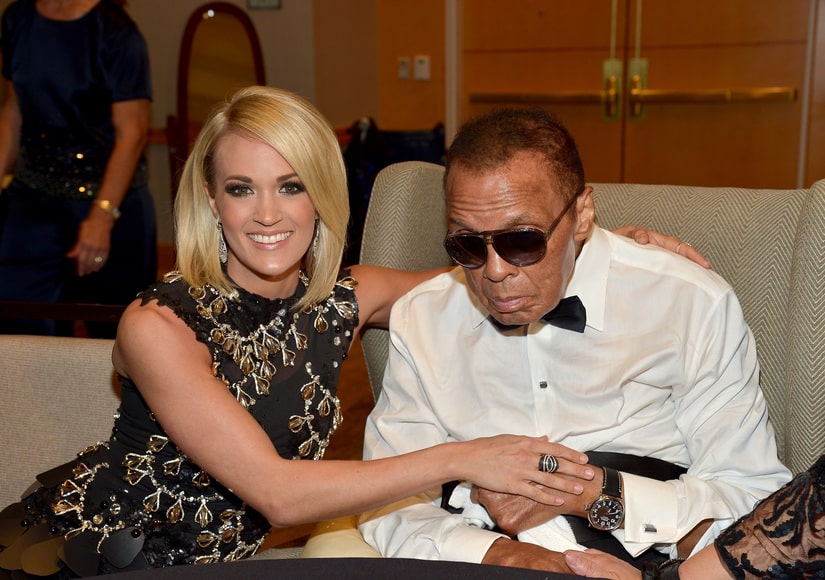 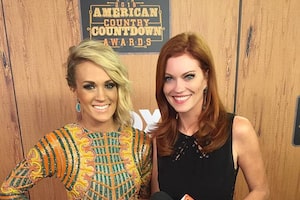 Carrie Underwood Reveals Why She Posted Her Hot Bikini Selfie 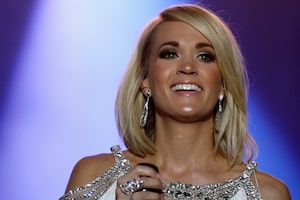