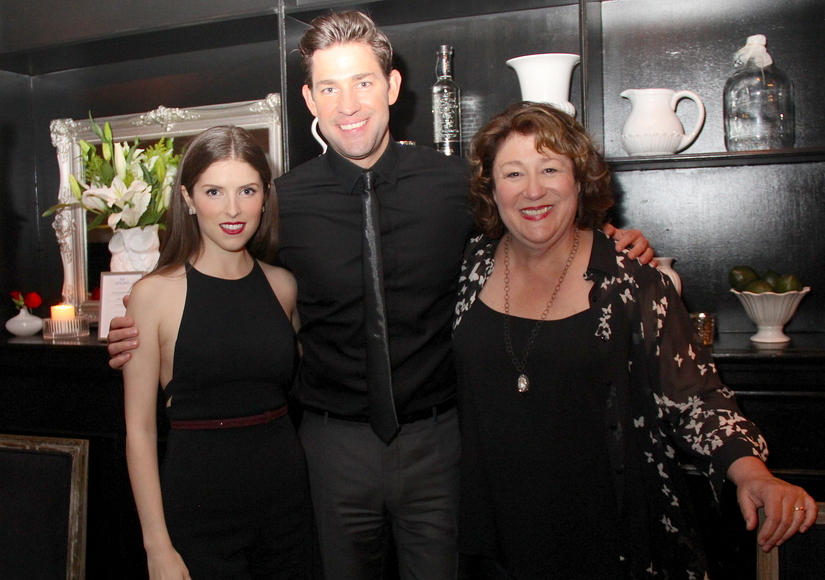 Anna Kendrick, John Krasinski, and the other stars of the new movie "The Hollars" — which represents Krasinki's feature-film directorial debut — walked the red carpet at this year's L.A. Film Festival on Friday night, before popping up at an intimate after-party sponsored by Maestro Dobel Tequila. 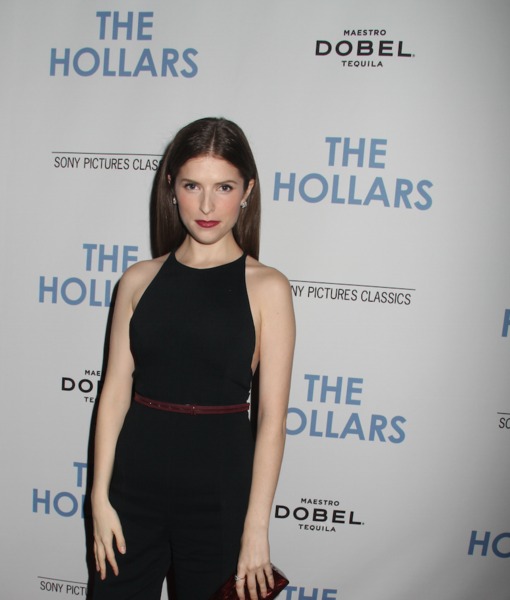 The private party, held at the Crystal Room, attracted the film's stars Margo Martindale and Ashley Dyke along with Anna (with boyfriend Ben Richardson) and John, whose pregnant wife Emily Blunt was unable to attend. 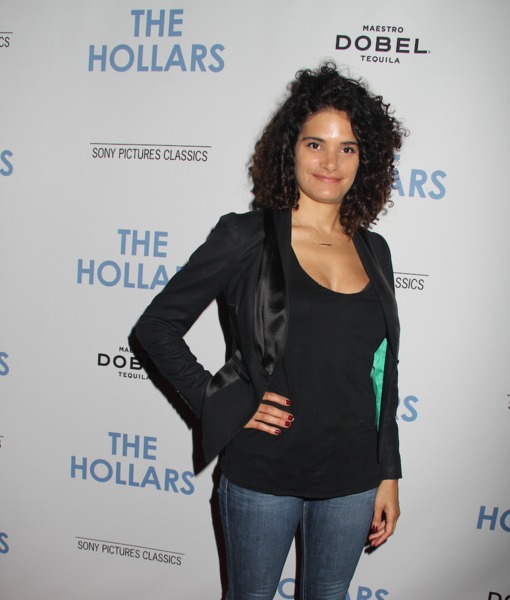 The movie is about a man (Krasinski) who goes back home to his unconventional family upon learning his mom (Martindale) is suffering from a brain tumor. After its slot in the festival, "The Hollars" will open in the U.S. on August 26. 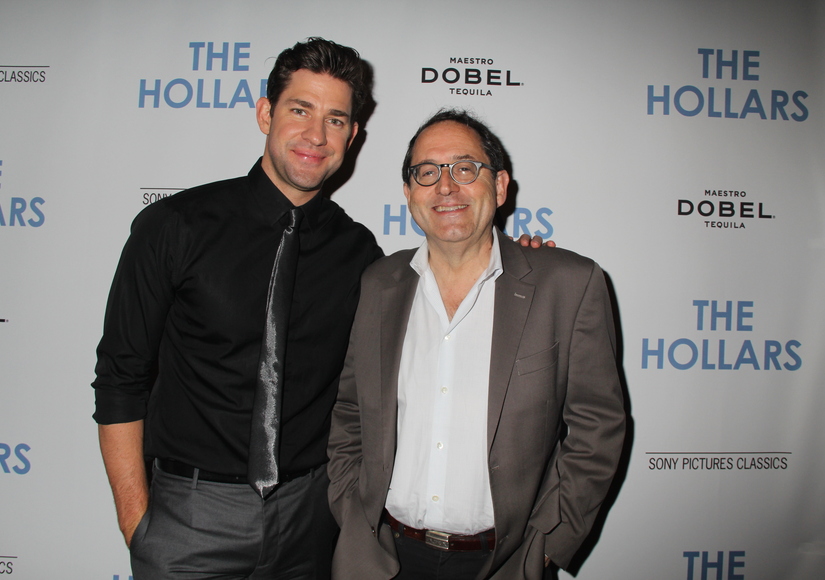 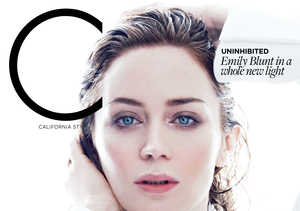 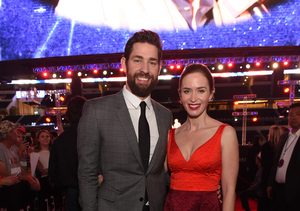 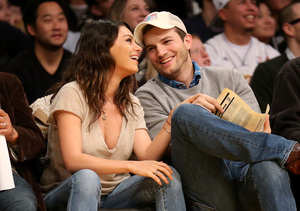 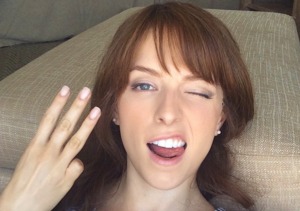 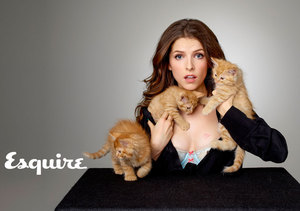 Anna Kendrick Jokes About Her Height, Ben Affleck and Being…