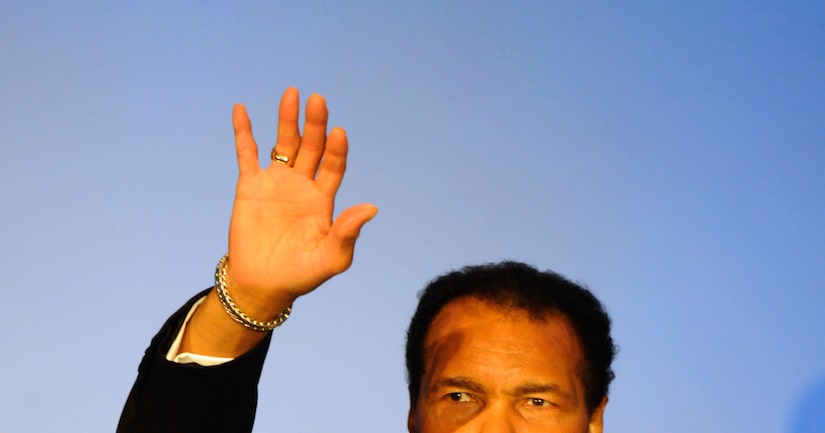 Legendary boxer Muhammad Ali has been hospitalized for a respiratory issue.

Ali's spokesperson said in a statement, "He is being treated by his team of doctors and is in fair condition. A brief hospital stay is expected.”

The 74-year-old, who suffers from Parkinson's disease, is surrounded at the hospital by his family, including his two daughters — Laila and Hana. His third wife, Veronica Porche, mother to Laila and Hana, told Radar Online, "My daughters have both flown there and I will be hearing from them when they arrive at the hospital.”

She added, "I can't comment more than that but I will say it is not so great, I'll just say that much. He's a real hero. It's a sad situation.”

Ali has been hospitalized twice in the past two years for pneumonia and a urinary tract infection. On his last hospitalization, Veronica commented, “The last time was tough. It's a sad situation. We'll be hearing soon.”

Muhammad has been keeping a low profile over the years, but he did make a public appearance in April at his Celebrity Fight Night XXII charity event in Arizona. 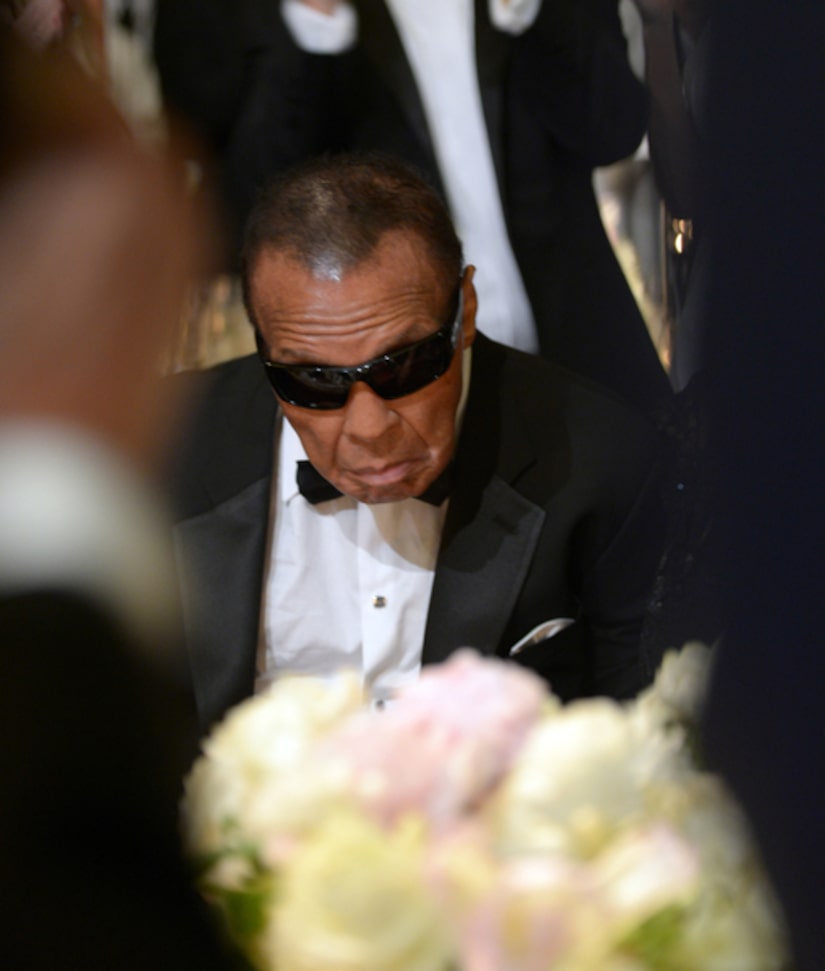 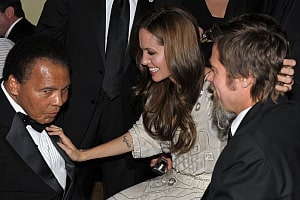