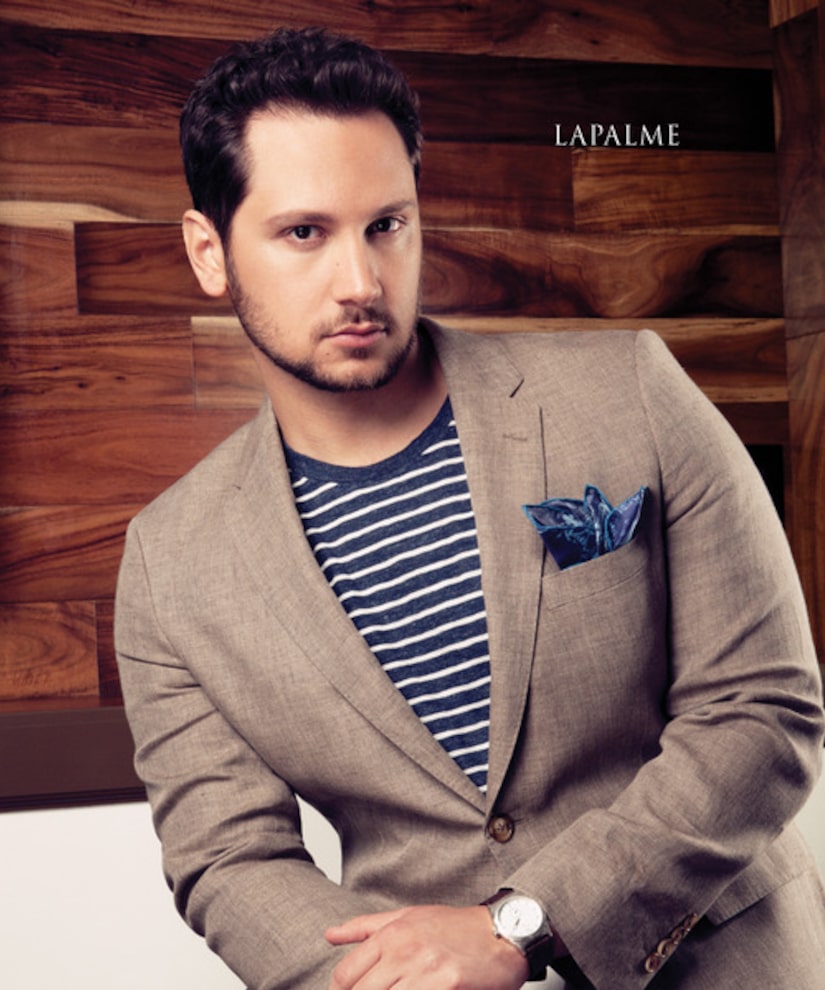 “How to Get Away with Murder” actor Matt McGorry is on the cover of LaPalme magazine's Men's summer issue, where he chatted about living in the present and taking things in stride.

Before McGorry landed his gig on the ABC hit show, he played Bennett, the prison guard on “Orange Is the New Black,” who fell for Daya, an inmate. His roles on two of TV's biggest shows is leaving him wanting even more. McGorry said, “I love acting in 'How to Get Away with Murder' and getting to be involved in the creative process. There are a lot of types of projects that I would be thrilled to do if they happened, especially dark gritty dramas, superhero movies or slapstick comedies.” 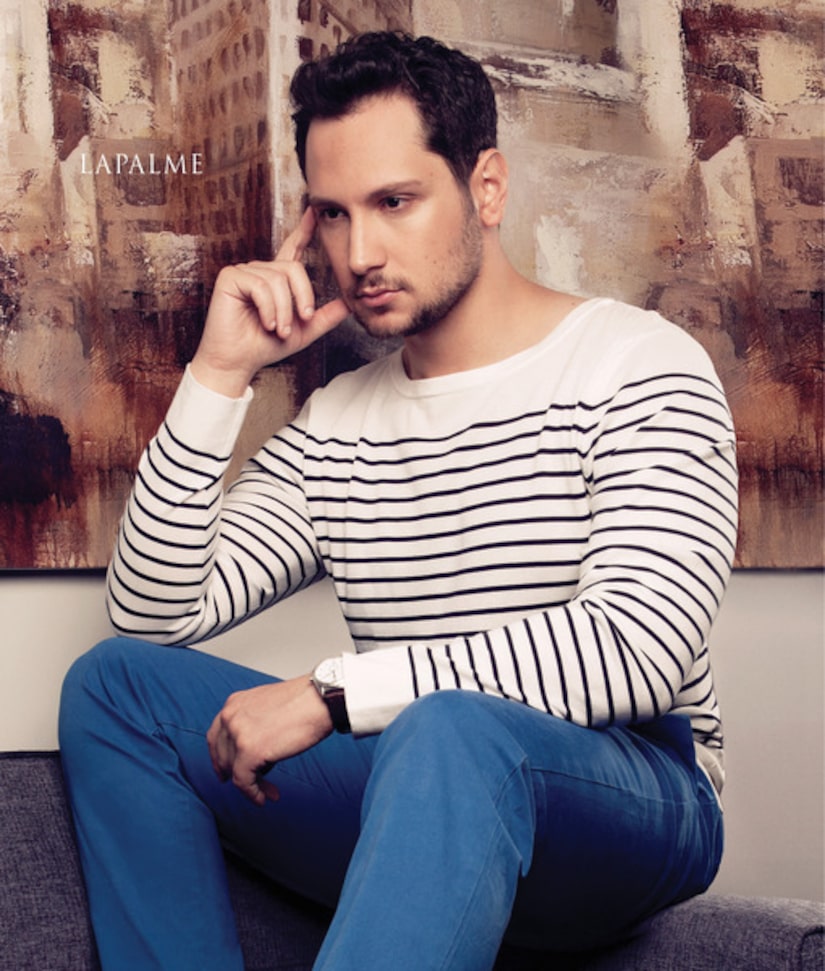 McGorry is embracing his newfound fame and taking it one day at a time. He explained, "At this point, I don't want to be focused on long-term career goals because I want to be grateful for the opportunities I currently have. Hollywood people can be so focused on next thing that they don't enjoy the project they're currently working, on and I certainly don't want to allow worrying about what's going to happen later to make or break my happiness now.”

When he isn't acting, Matt is also using his name to make a difference in the world. He shared, "I'm pretty new to this activist work, but it's very important for me to use my platform to help create positive social progress. I also want to point out that there a lot of people who have been doing hard and arduous work for a very long time, and they put themselves on the line much deeper and greater than I do.” 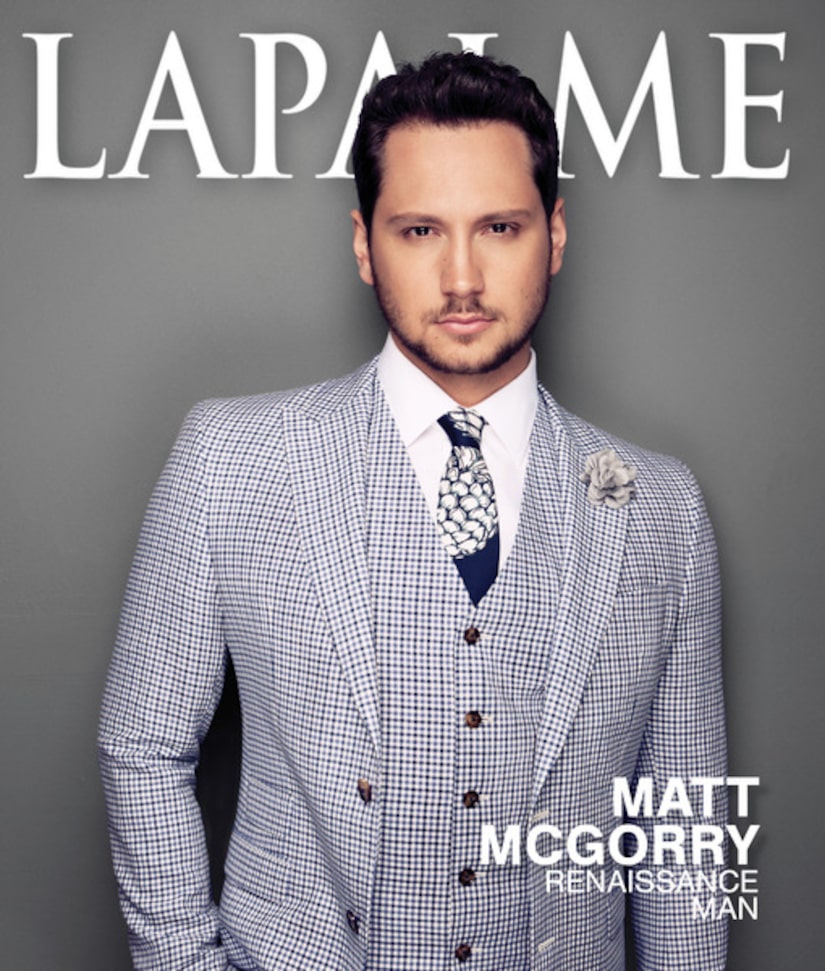 Matt was styled by creative director Derek Warburton on the shoot. For more on Matt, grab a copy of LaPalme magazine's Men's summer issue! 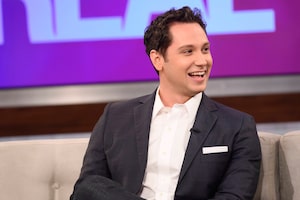 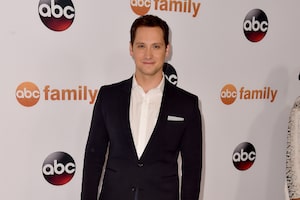