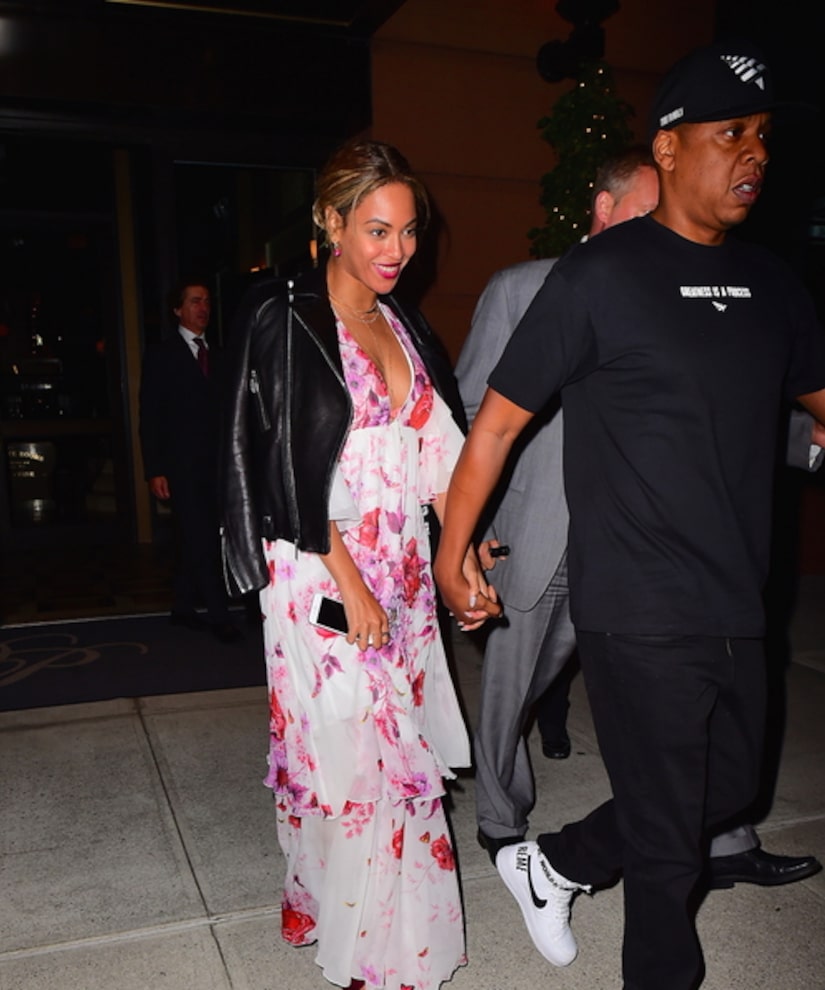 On Tuesday night, Beyoncé and Jay Z put breakup rumors to rest by holding hands after a dinner date in NYC's Meatpacking District.

The power couple were seen dining for three hours at the Italian eatery Del Posto while Beyoncé enjoyed a day off from her Formation world tour.

Beyoncé and Jay Z stepped out just days after rumors started flying that they recently made a secret album together. The album will reportedly drop very soon on his streaming service Tidal. A source told Page Six, "Jay and Beyoncé were never going to do an interview to address all the questions that came up after 'Lemonade.' It's more their style to respond through music.”

After Beyoncé released her album “Lemonade” last month, many speculated she was singing about Jay Z and their marriage. He has finally responded to the album in a song called “All the Way,” featuring Fat Joe, InfraRed, Remy Ma, and French Montana. In the song, he raps, "You know you made it when the fact / Your marriage made it is worth millions / Lemonade is a popular drink and it still is / Survival of the littlest." 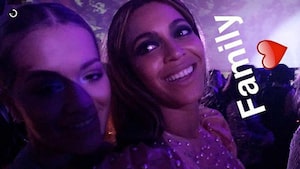 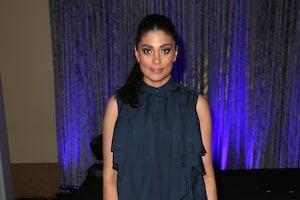 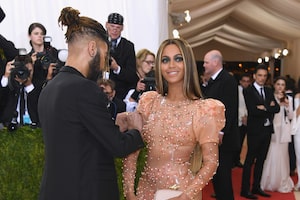