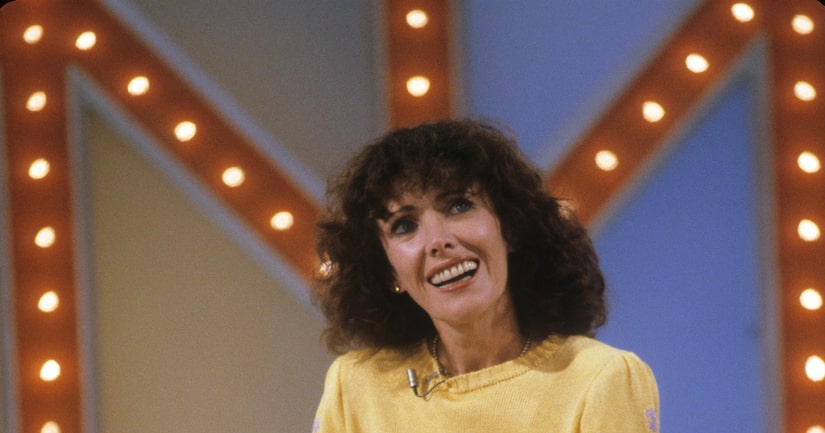 Actress Beth Howland, best known for her role on the '70s sitcom “Alice" has died at the age of 74.

Howland passed away on December 31, 2015, after losing her battle to lung cancer. Her husband Charles Kimbrough confirmed she had no funeral or memorial service since "that was her choice." He explained to the New York Times, “It was the Boston side of her personality coming out. She didn't want to make a fuss.” 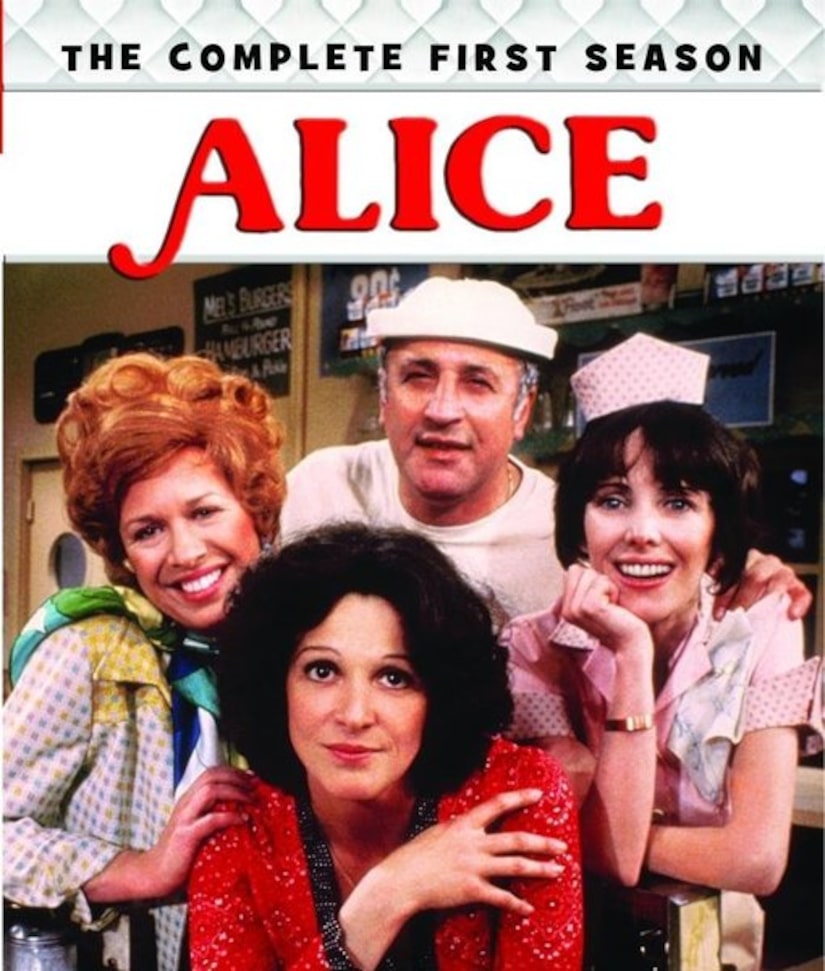 Aside from "Alice," she also made appearances on "The Mary Tyler Moore Show" and "The Love Boat." Howland originated the role of Amy in the 1970 Stephen Sondheim musical "Company," in which she sang the memorably motormouthed "Getting Married Today."

Howard is survived by Kimbrough, and also by her daughter Holly from her first marriage, to Michael J. Pollard.