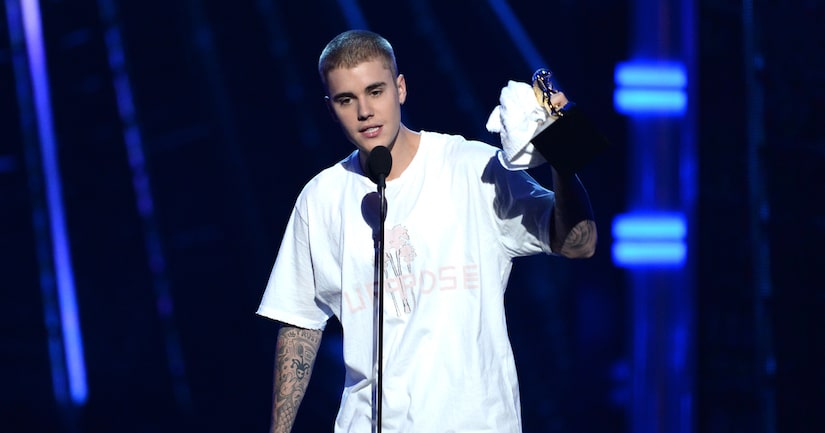 Bieber took to Instagram to reveal why he doesn't enjoy award shows. He wrote, "I don't know about these award shows.. No disrespect to anybody at any of the shows or the people running it. Nothing but love for you guys and your support. But I don't feel good when I'm there nor after. I try to think of it as a celebration but can't help feeling like people are rating and grading my performance. A lot of people in the audience there to be seem worried about how much camera time they will get or who they can network with."

He also compared his concert performances to his performance at the show, where he sang "Company" and "Sorry." He shared, "When I'm doing a regular show I feel they are there for the right reasons and to strictly have a good time! But these award shows seem so hollow. I get the premise is to award people for their accomplishments, but is it really? Because when I look in the audience I see a bunch of fake smiles so that when the camera hits them they look happy. Sure there are people truly proud of others so I don't want to knock them I'm just looking at the vast majority."

Bieber closed his long Instagram post, "I just think to myself if I'm living my purpose I want the reward to be fulfillment. I'm getting awarded for the things that I'm doing and not for who I am which is understandable I know it would probably be hard to calculate and award someone's spirit lol. But When I do get these awards the temptation of putting my worth in what I do is so hard to fight!!!I am privileged and honored to be recognized by my peers in but in these settings I can't feel the recognition. There's an authenticity missing that I crave!"

This isn't the first time Bieber has written a long note on Instagram. He recently wrote a huge post to fans to explain why he was canceling meet-and-greets on his Purpose tour. At the time, he pointed out, "I enjoy meeting such incredible people but I end up feeling so drained and filled with so much of other people's spiritual energy that I end up so drained and unhappy." 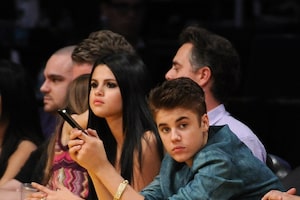 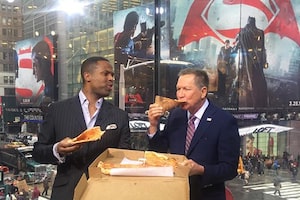 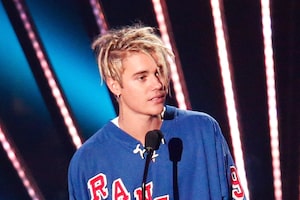