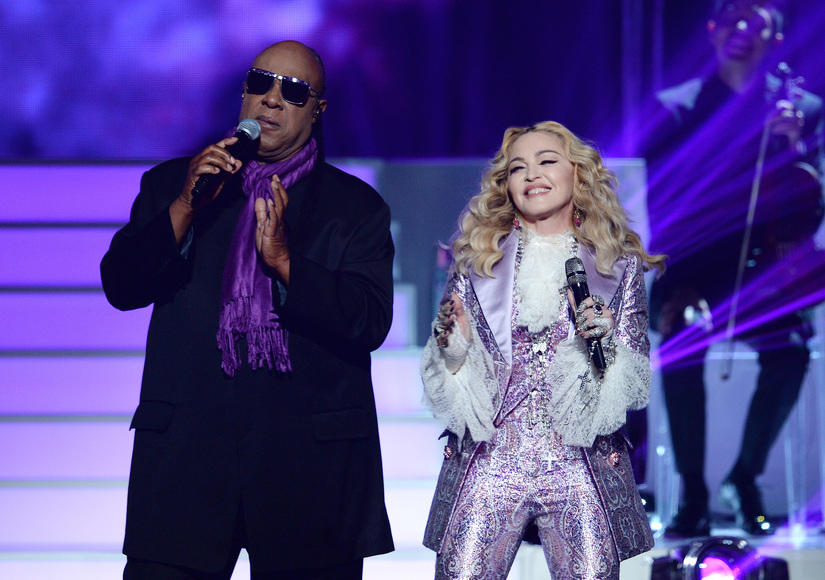 It was the performance that generated an angry Change.org petition, but Madonna's tribute to her fallen peer (and ex-boyfriend) Prince at the 2016 Billboard Music Awards left the audience swaying appreciatively and many Twitter users praising how moving it had been.

Madonna, clad in a Prince-tastic, purple-brocade suit, appeared in a regal purple chair, crooning "Nothing Compares 2 U," a song that was written by Prince and taken to #1 on the Billboard Hot 100 by Sinéad O'Connor.

Following her emotional performance of the song, she brought out music legend Stevie Wonder and the two harmonized on a truncated version of Prince's indelible pop hit "Purple Rain," leading the audience in a sing-along. Rihanna and The Weeknd were shown rocking out to the performance.

At the end of the song, Madonna and Wonder thanked each other, then Madonna told the crowd, "Thank you, thank you so much, ladies and gentlemen. And most of all, thank you, Prince Rogers Nelson, for all that you have given us. Thank you. Good night."

Billboard ranked the tribute the top performance of the night in its post-show run-down.

One source not impressed with Madonna and Stevie? BET. The network ran a negative ad immediately following the performance promoting its own Prince tribute that included the words, "Yeah, we saw that. Don't worry. We Got You." 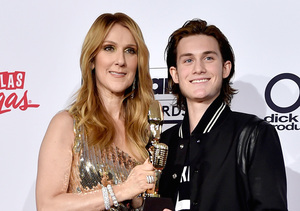 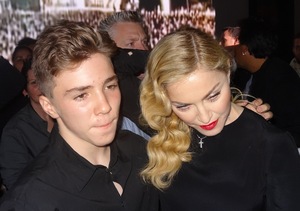 The Singer and Her Ex Still Haven't Worked Out Custody 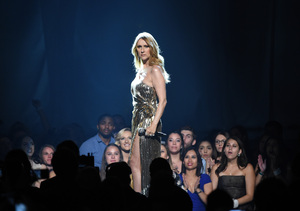 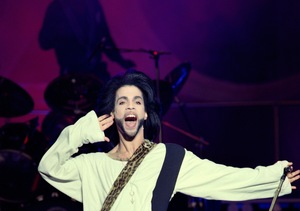 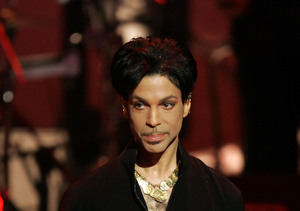 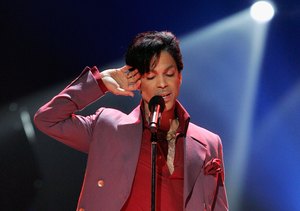 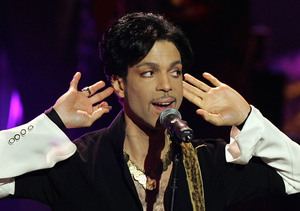 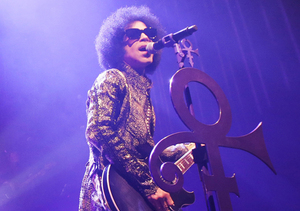 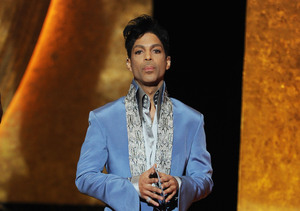 Michelle Phillips: 'So Embarrassed -- and Mad'