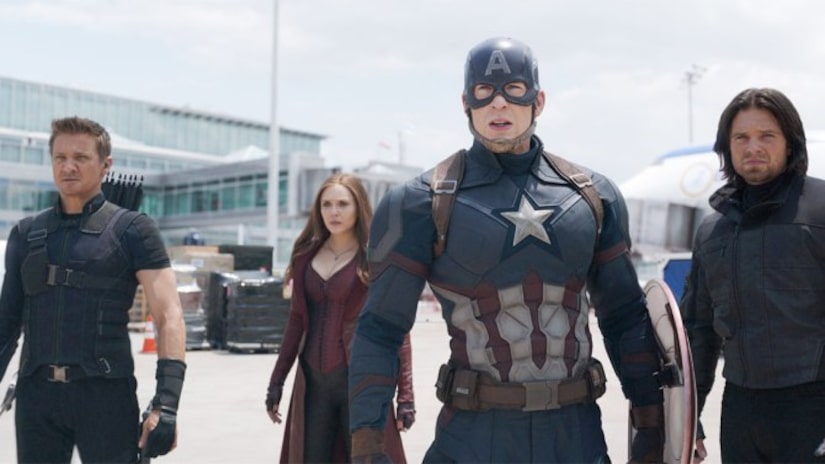 Add that to its $179.1 million opening last weekend, and the film is well on its way to still more achievements at the box office.

The rest of the top five: 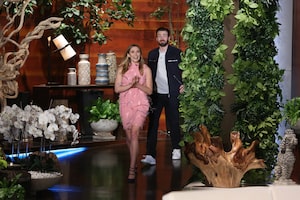 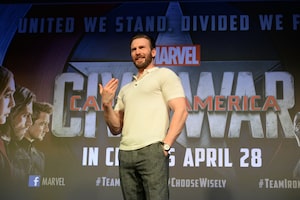 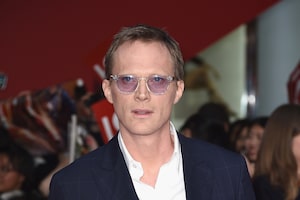