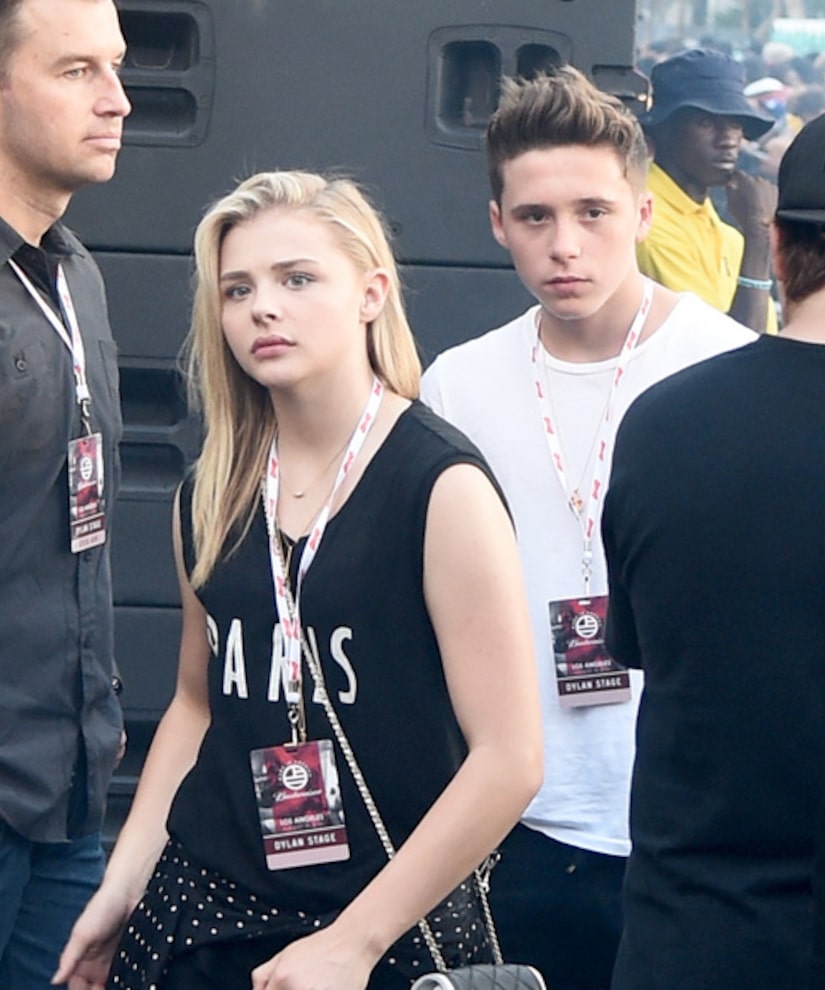 While playing a game of Plead the Fifth, she shared, "I think the more I don't make it mysterious the more people don't care, so yes, we're in a relationship.”

Brooklyn's famous parents are Victoria and David Beckham. Of his parents, she gushed, "He's a great dad, she's a great mother. They genuinely are very good parents — that's what matters most. They made a pretty son.”

The couple recently started becoming more open with their relationship on social media, posting pics from their dates.

During the game, Moretz also commented on her feud with Kim Kardashian and the media pitting her against Taylor Swift. Watch! 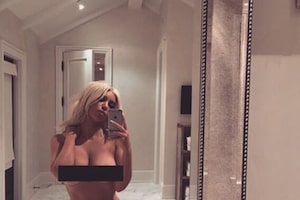 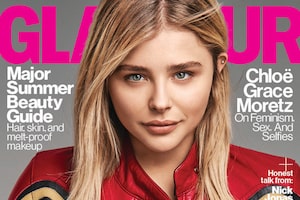 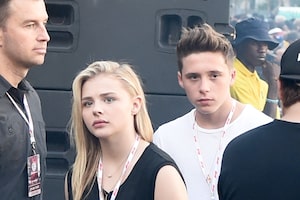