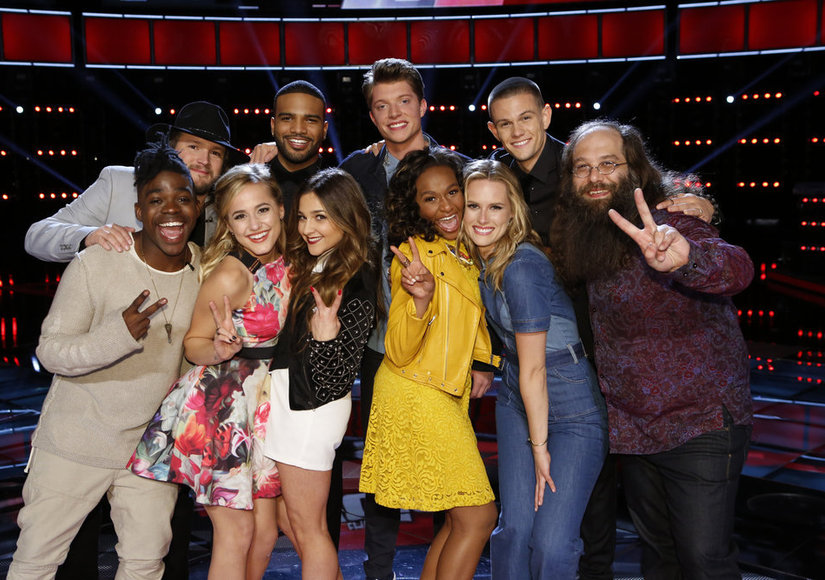 8:53 PM: "The Voice" instant save starts now! Tweet to save Daniel Passino or Nick Hagelin!

8:49 PM: Now, Daniel is singing Bruno Mars' "Uptown Funk" as his final song before the instant save.

8:39 PM: The two performers in the bottom two are Nick Hagelin from Team Christina and Daniel Passino from Team Pharrell.

8:37 PM: Bryan Bautista from Team Christina, Laith Al-Saadi from Team Adam and Paxton Ingram from Team Blake are moving on to the next round!

8:31 PM: Time to find out who else is safe this week. America has saved Hannah Huston from Team Pharrell and Mary Sarah from Team Blake!

8:25 PM: Season 8 winner Sawyer Fredericks is back on "The Voice" stage singing his new single "Four Pockets"! You can preorder his new album "A Good Storm" on iTunes.

8:18 PM: Who is safe? Adam Wakefield from Team Blake! That's not all... America also saved Shalyah Fearing from Team Adam!

8:17 PM: After some kind words from the coaches, it is time to find out who else is safe!

8:09 PM: Carson is announcing the first safe artist! It is... Alisan Porter from Team Christina!

8:06 PM: Awww, gotta love the Mother's Day confessional with all the moms.

How adorable were @xtina and her son?! https://t.co/shnt1c6HJR @NBCTheVoice #TheVoice pic.twitter.com/SKS4IuGCZv

8 PM: DNCE is kicking off the show with their hits "Toothbrush" and "Cake by the Ocean"!

.@joejonas and @DNCE is ALWAYS a good way to start things off! https://t.co/shnt1c6HJR @NBCTheVoice #TheVoice pic.twitter.com/S4FTDqM8cf 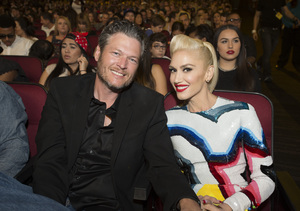 Gwen Stefani ‘Fantasized' About Working with a Country Singer Like Blake… 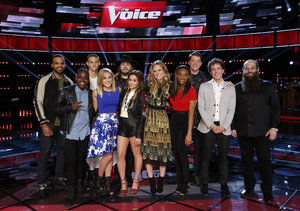 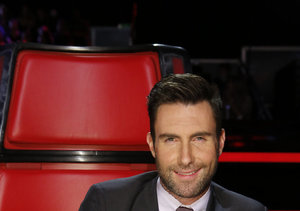 Derek Hough Reacts to ‘DWTS’ Changes, Plus: He Talks Quarantine Diet and…