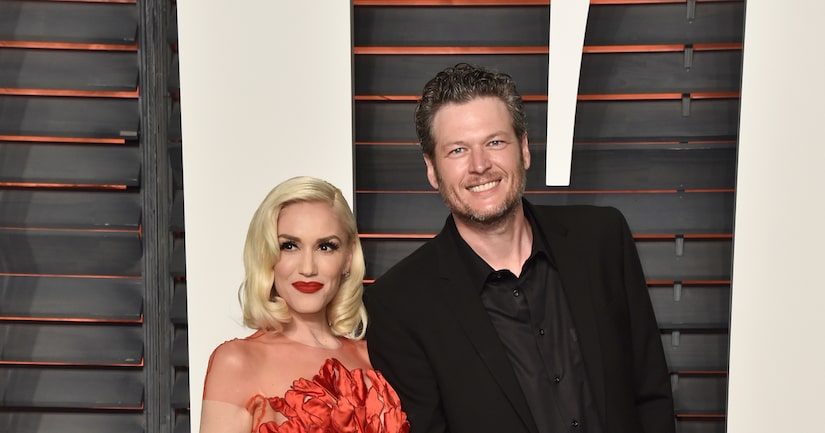 Over the weekend, Blake Shelton had some precious bonding time with Gwen Stefani's sons – Kingston, 9, Zuma, 7, and Apollo, 2.

It appears that Blake's relationship with her boys has become stronger... Zuma and Apollo attended the Kids' Choice Awards hosted by Blake without their mom last month. Zuma was even seen wearing an outfit that resembled something Blake would wear.

Blake and Gwen were also spotted grabbing breakfast with the boys at Hugo's in Los Angeles. The outing was just days after Gwen and Gavin Rossdale had settled their divorce. 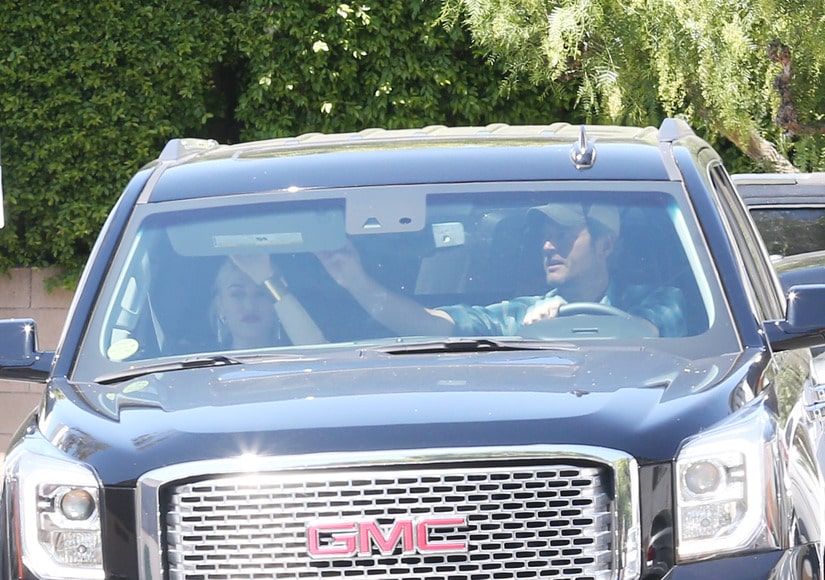 Rossdale was nowhere near Los Angeles since he was performing a concert in Florida. 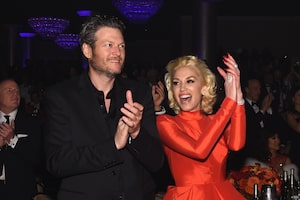 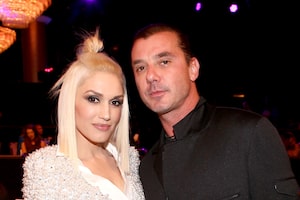 Gwen & Gavin’s Divorce Finalized — Find Out Who Gets What 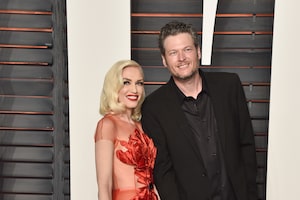