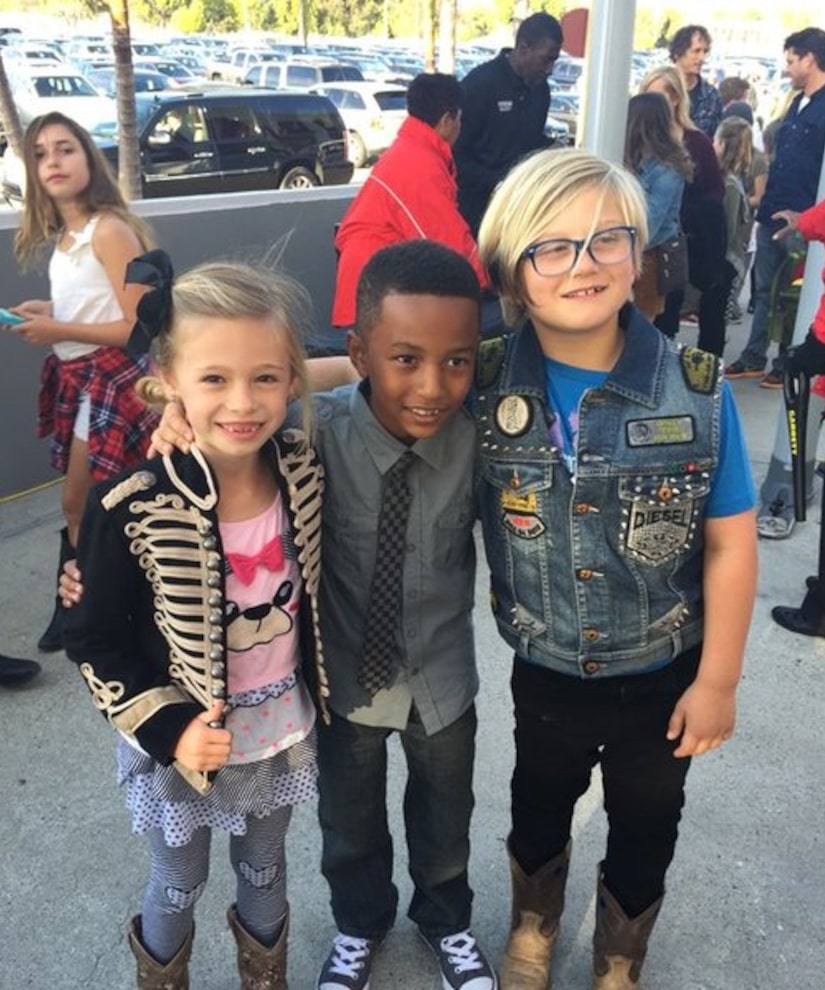 Gwen Stefani couldn't be at the Kids' Choice Awards to support boyfriend Blake Shelton, but her son Zuma was there to cheer him on.

The 7-year-old even channeled Blake in a denim vest, covered in patches, paired with some black jeans, and cowboy boots! Gwen shared the sweet pic of him and his friends on Twitter.

Stefani was trying to stream the KCAs from Japan, calling on her fanbase for help. Eventually she solved the problem by having a friend at the show FaceTime her, so she could watch live.

A fan even tweeted Gwen a pic of her son Apollo, 2, in the audience, to which Stefani replied that she was on the phone right next to her son, “Ha!!!! That's me on FaceTime from Japan!! Wow that is funny! Gx” 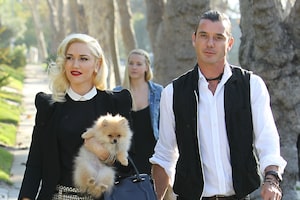 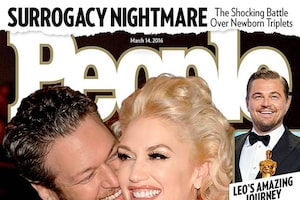 Are Gwen Stefani & Blake Getting Married? 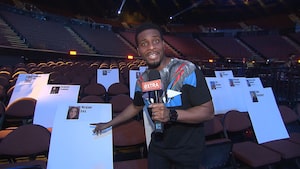