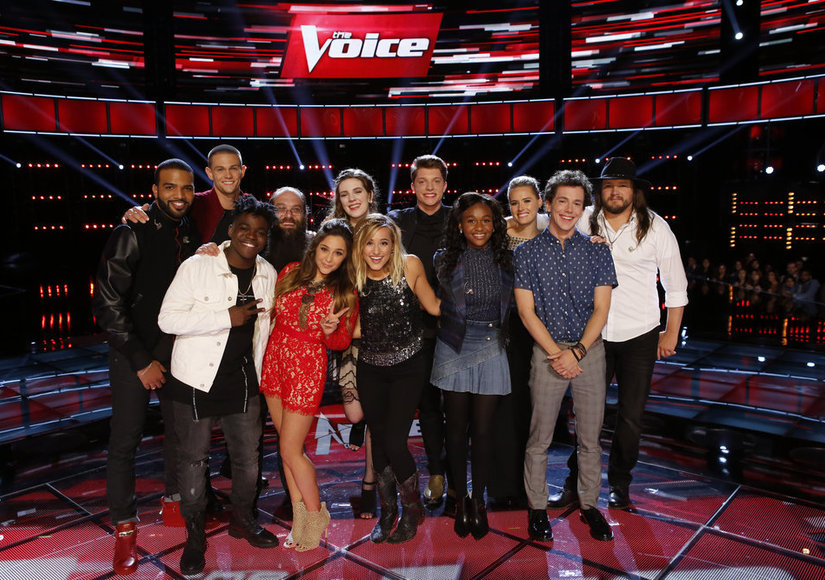 8:49 PM: Owen Danoff chose "Lego House" as his final song before the instant save.

8:45 PM: Emily Keener is singing "Blue Eyes Cryin' in the Rain" ahead of "The Voice" instant save.

8:41 PM: We now have our bottom two... Emily Keener from Team Pharrell and Owen Danoff from Team Adam. After the break it will be time for the instant save.

8:38 PM: Who else is safe? Hannah Huston from Team Pharrell, Nick Hagelin from Team Xtina and Mary Sarah from Team Blake!

8:23 PM: Now, Team Blake is singing “I Love A Rainy Night” by Eddie Rabbit with their coach!

8:16 PM: Who else is moving on to the Top 11? Carson announces that Brian Bautista from Team Xtina has made it through! America also saved Daniel Passino from Team Pharrell!

8:15 PM: The coaches offer their best advice to the contestants, as they take the stage for more results.

8:07 PM: Now, the time has come to find out the first safe contestants. Lucky for Adam Wakefield from Team Blake, he's in! Alisan Porter from Team Xtina is safe too!

8:01 PM: The episode kicks off with "Voice" coach Gwen Stefani singing "Misery." Her boyfriend Blake was all smiles as she sang... presumably to him. So sweet! 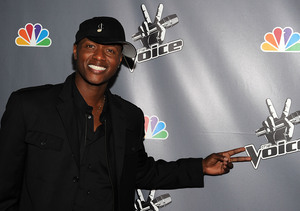 'The Voice' Season 1 Winner Javier Colon Tells Us All About His New Album,… 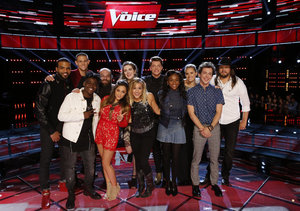 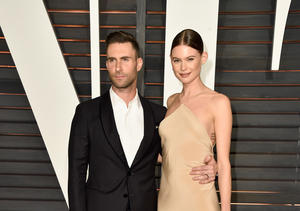