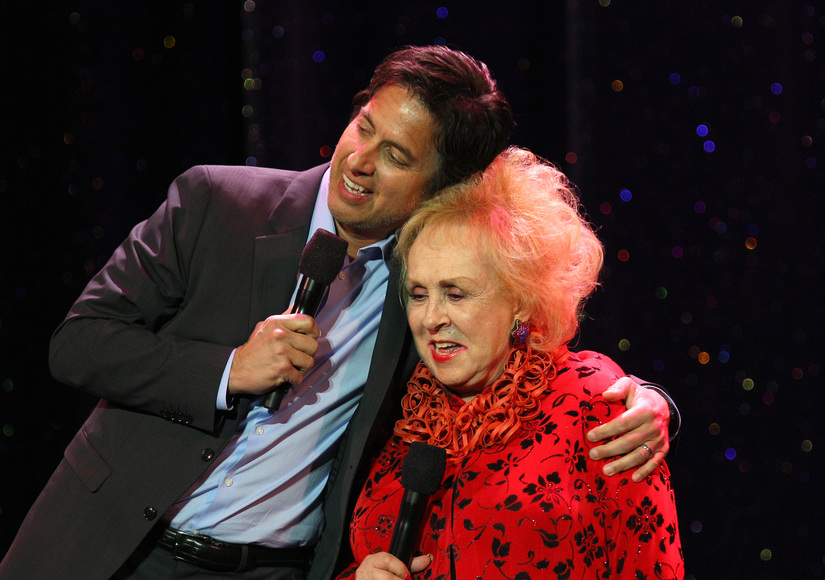 Doris Roberts, best known for her unforgettable role as Raymond's mother Marie Barone on “Everybody Loves Raymond,” has died, reports TMZ. She was 90.

Doris passed away on Sunday in L.A. The cause of death is not yet known.

Roberts has been acting since the 1950s. She won five Emmys over the course of her career, including one for “St. Elsewhere” and four for “Everybody Loves Raymond.”

Ray said in a statement, “Doris Roberts had an energy and a spirit that amazed me. She never stopped. Whether working professionally or with her many charities, or just nurturing and mentoring a green young comic trying to make it as an actor, she did everything with such a grand love for life and people and I will miss her dearly.”

To my beloved Marie - RIP. pic.twitter.com/TtZCySQnLK

Brad also released a statement, "I am deeply saddened by the passing of Doris Roberts, an amazing lady and brilliant actor. Doris was vibrant and full of life both on and off the stage, and I am so grateful we shared so many wonderful memories. I will miss her greatly and will always remember her incredible kindness, humor, talent and heart." 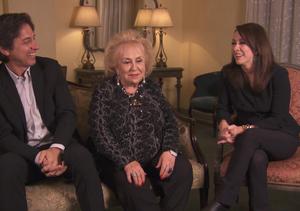 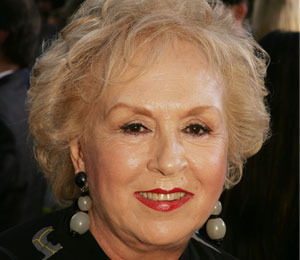 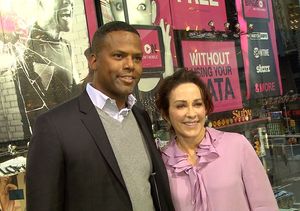