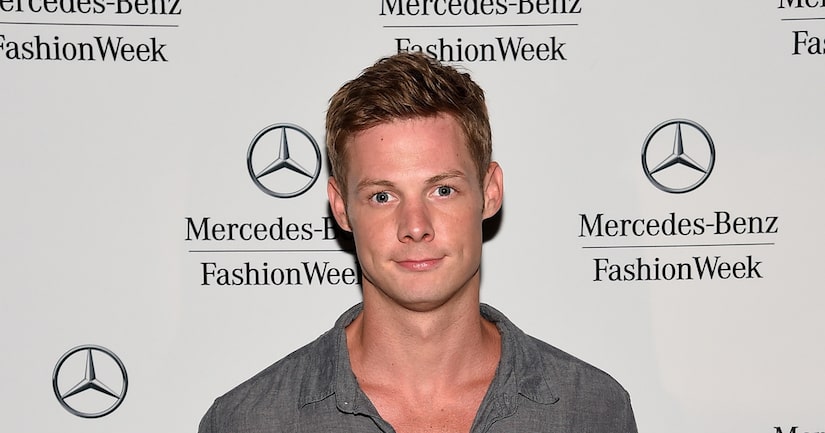 “Pretty Little Liars” actor Brandon William Jones was arrested for threatening a neighbor with a deadly weapon, according to the Los Angeles County District Attorney's Office.

On March 24, Jones allegedly brandished a knife and pointed a gun at a neighbor during an argument. It was apparently not the first time that the 27-year-old has pulled out a gun on a neighbor during a heated moment; a similar incident reportedly took place in October at his North Hills home.

Though he had a clean criminal record, the LAPD took action after hearing about the second incident.

Jones, who is currently out of custody with a bond set for $50,000, is scheduled to be arraigned today.

If convicted, he could face up to five years in prison.