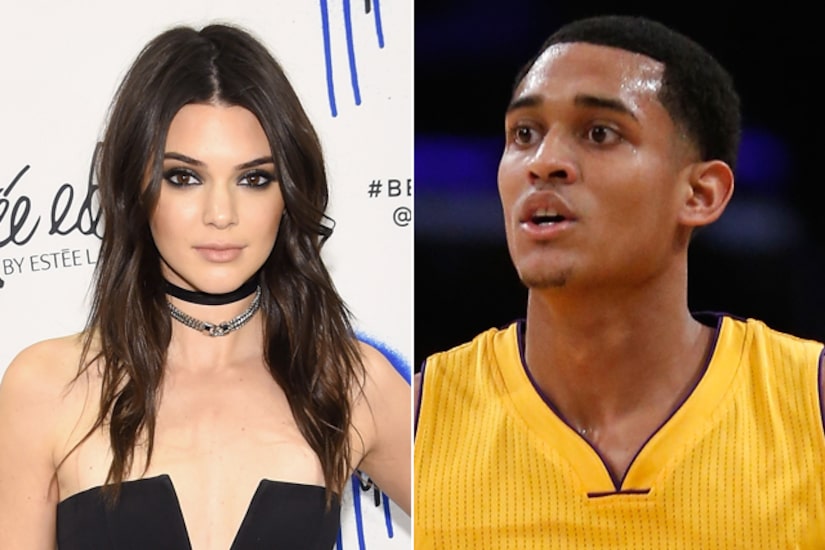 A source told People about the two, "They have been secretly dating for months and they are super into each other," a source reveals. "He is super sweet and a total gentleman and Kendall loves that.”

Earlier this week, Jenner, 20, and Clarkson, 23, were spotted hanging out at celeb hot spot The Nice Guy. At the end of the night, he apparently walked a few blocks before jumping into her car as she ducked in the back seat. 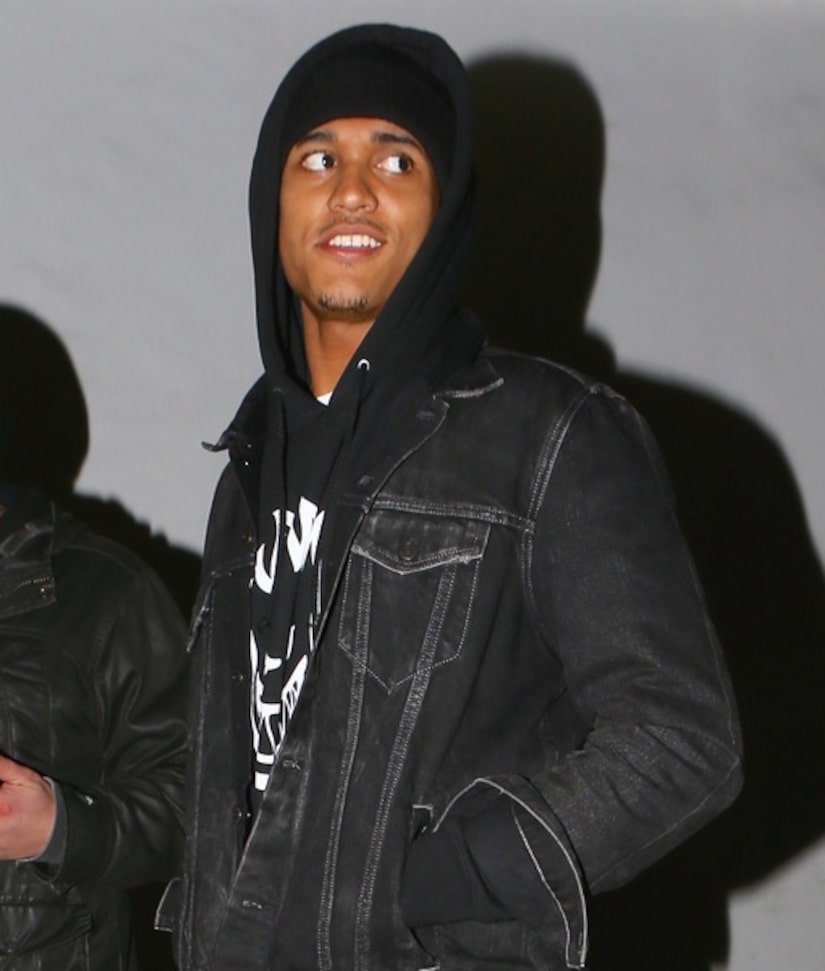 Kendall was last romantically linked to Harry Styles, while Clarkson last dated Chanel Iman. Another insider shared, "She really likes Harry, but he's like any other young rock star and has trouble committing.”

"Extra" spied Kendall leaving Craig's in West Hollywood after a night out. As Jenner was leaving the restaurant, she dodged questions of whether or not she's dating the Los Angeles Lakers guard. Watch! 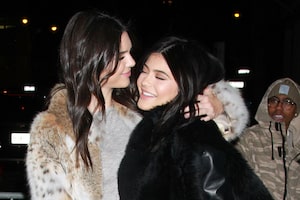 Kendall Jenner Reveals When She Would Like to Start a Family, Talks New Fashion Line with Kylie 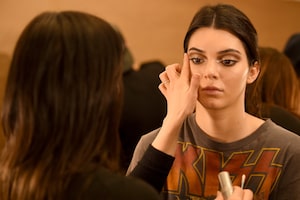 Kendall Jenner Reveals Why Her Eyebrows Are Falling Out 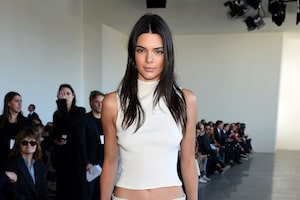