Actress Rashida Jones is so down to earth, sometimes we forget about her very Hollywood upbringing. 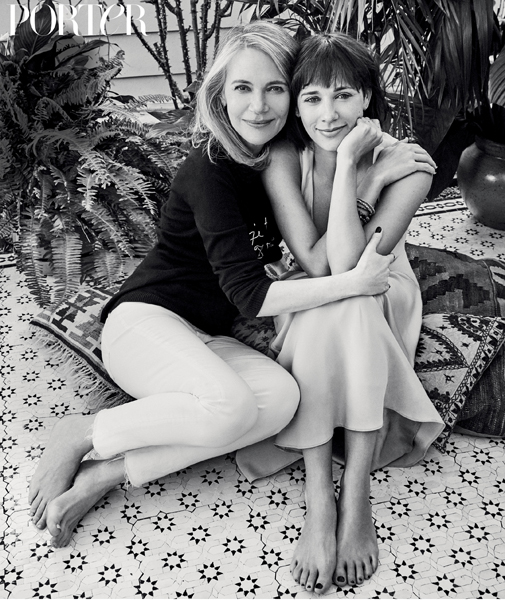 The “Angie Tribeca” star, daughter of composer and producer Quincy Jones and model and actress Peggy Lipton, opened up to Porter about her younger days in L.A.

For starters, Paul McCartney’s kids, Stella, Mary and James, were her houseguests when she was just 4 or 5 years old.

“I just thought they were the coolest people ever,” Jones said. "I think it was when her dad was recording 'The Girl Is Mine' for ‘Thriller' with my dad. I call [Stella] whenever I’m in London, but you know, she’s busy. She’s a boss. I went to her show here at Amoeba Music [the world’s largest independent record store] recently and it was like a family reunion for us.”

Then there was her education at the prestigious Buckley School with its long list of celebrity alumni. 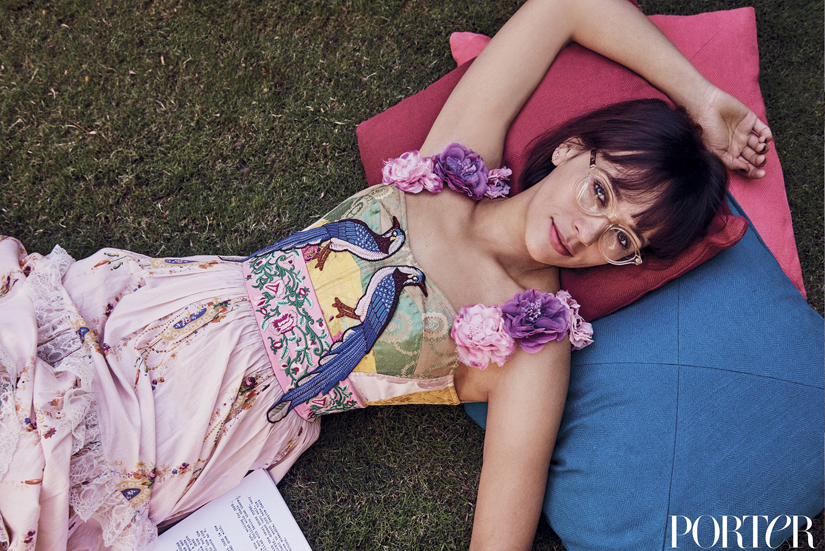 “My school bus was insane,” she said with a laugh. “They were all a little younger than me, but Paris Hilton, the Kardashians, Nicole Richie, who is like a little sister to me, were all on it. Our parents were friends.”

While she grew up very comfortably, she made it clear that she never saw herself as part of the “blueblood crowd."

“You have to remember, when I was growing up in L.A. in the 1990s, it was the time of Rodney King, the riots, O.J.,” she said. “My sister and I, we’re mixed race, and we just wanted to be down in the ’hood. We may have gone to private school, but we were at public-school parties on the weekend. Because of who my dad is, people make assumptions about who I am. When I got to Harvard, they lumped me in with that blueblood crowd, which I had no experience of. My dad grew up on the south side of Chicago in the 1930s. It was rough and he wasn’t one of those people who didn’t want his family to forget how hard it was. Yes, we were extremely comfortable, but we were not spoiled.”

To see the full interview with Rashida Jones, buy the latest issue of PORTER, on sale globally on Friday, April 1. Also available as a digital edition or go to www.portersubscription.com/portersub. 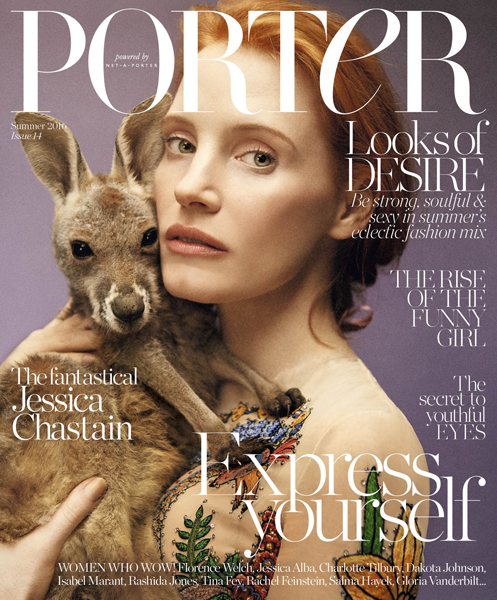 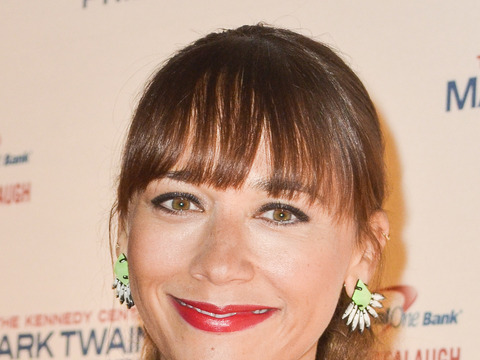 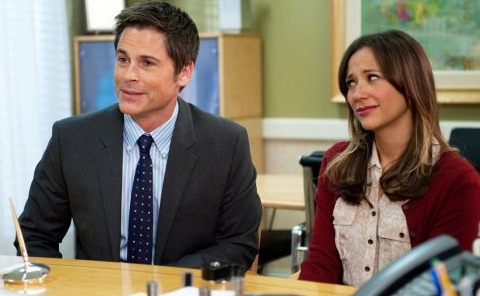 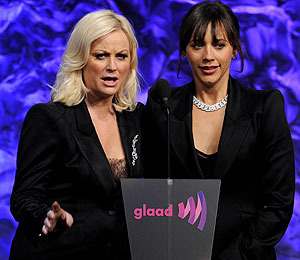