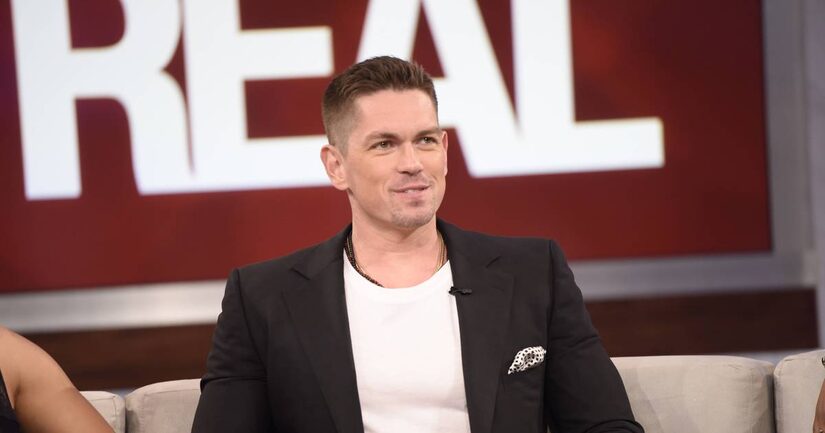 “Shameless” star Steve Howey stopped by “The Real” this week, where he learned the meaning of the popular phrase “Netflix and chill.”

The star told the co-hosts that he and his wife Sarah Shahi don't have time for Netflix, but they do like to “American Idol” and chill.

That's when Loni Love asked if he was aware of what “chill” really means.

He responded, “I don't even know what that means. Chill… what is chill? You talking about, like doing it?”

When Loni confirmed that yes, chill means sex, he joked, “I mean, I've got three kids.”

He went on to reveal that he's rooting for La'Porsha on “American Idol,” before adding, “We're going to go to the season finale… and I'll keep the chill at home!”

Watch the video, and tune in March 11 to see the full interview. Click here for local listings. 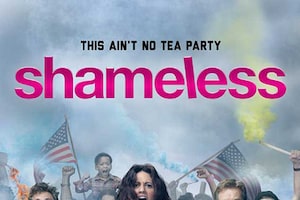 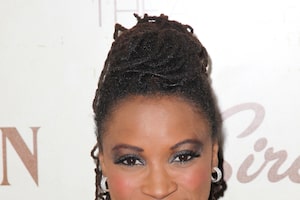 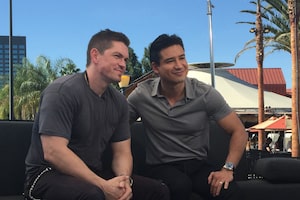 Steve Howey on His Twins: ‘We Did It the Old-Fashioned Way'