“Extra's” Mario Lopez graces the cover of the Spring issue of LaPalme magazine! 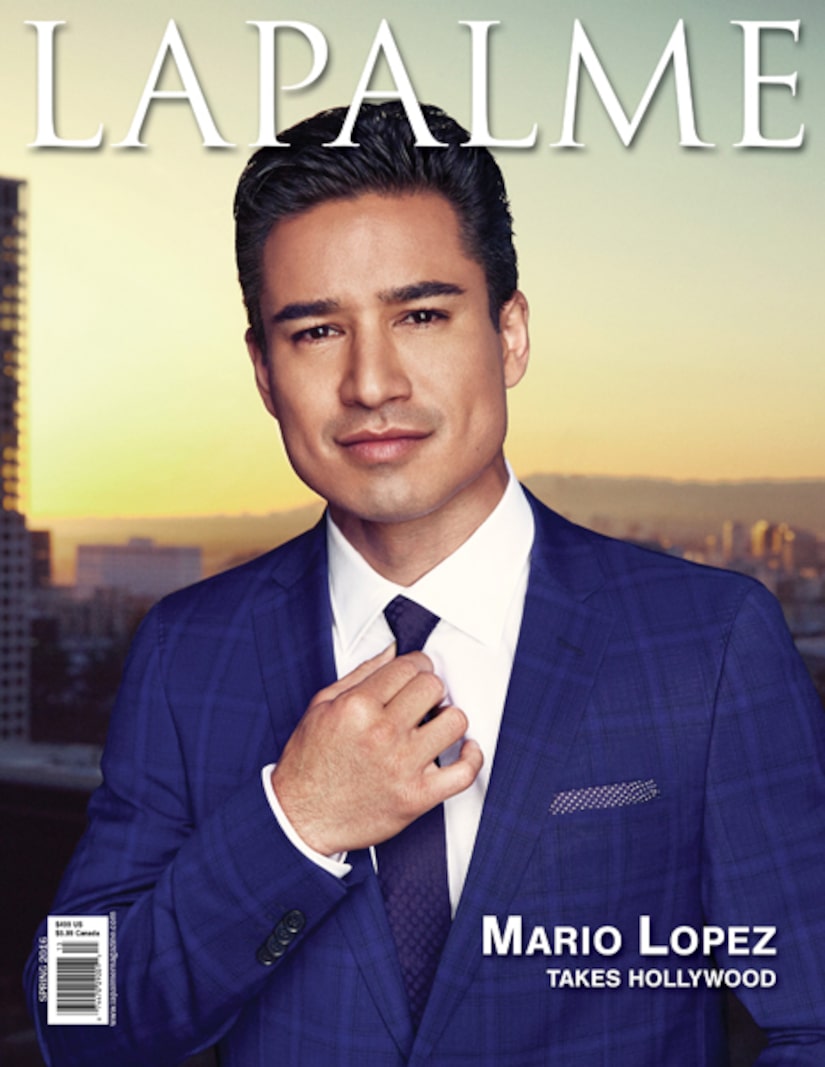 Mario looked every bit Mr. Hollywood as he posed for photographer TJ Manou atop The Emerson L.A. building in a wardrobe styled by LaPalme's Creative Director Derek Warburton.

In the issue, he talks about his career, his life mantra, and love for his family. 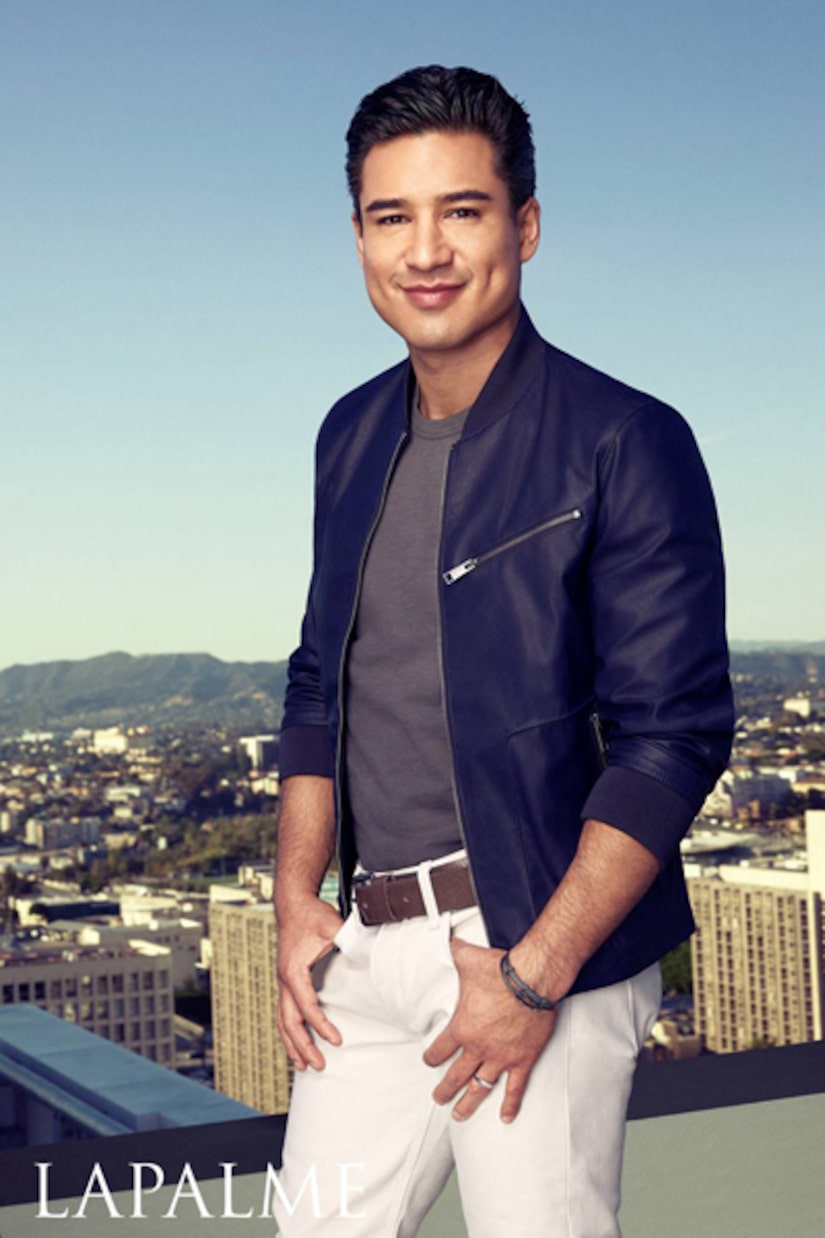 Reflecting on his career, he said, “I've interviewed Obama; I've interviewed all kinds of public figures, now leading candidates from Trump to Hillary Clinton and Marco Rubio, Ted Cruz, and have gotten more political figures as the election approaches. But then it's back to Denzel Washington and Tom Cruise the next week. It's been very special and I don't take that for granted.”

Creating the perfect life balance can't be easy. Mario's philosophy is, "Work hard, stay focused and do the right thing, and usually the right thing happens – that's been my mantra." 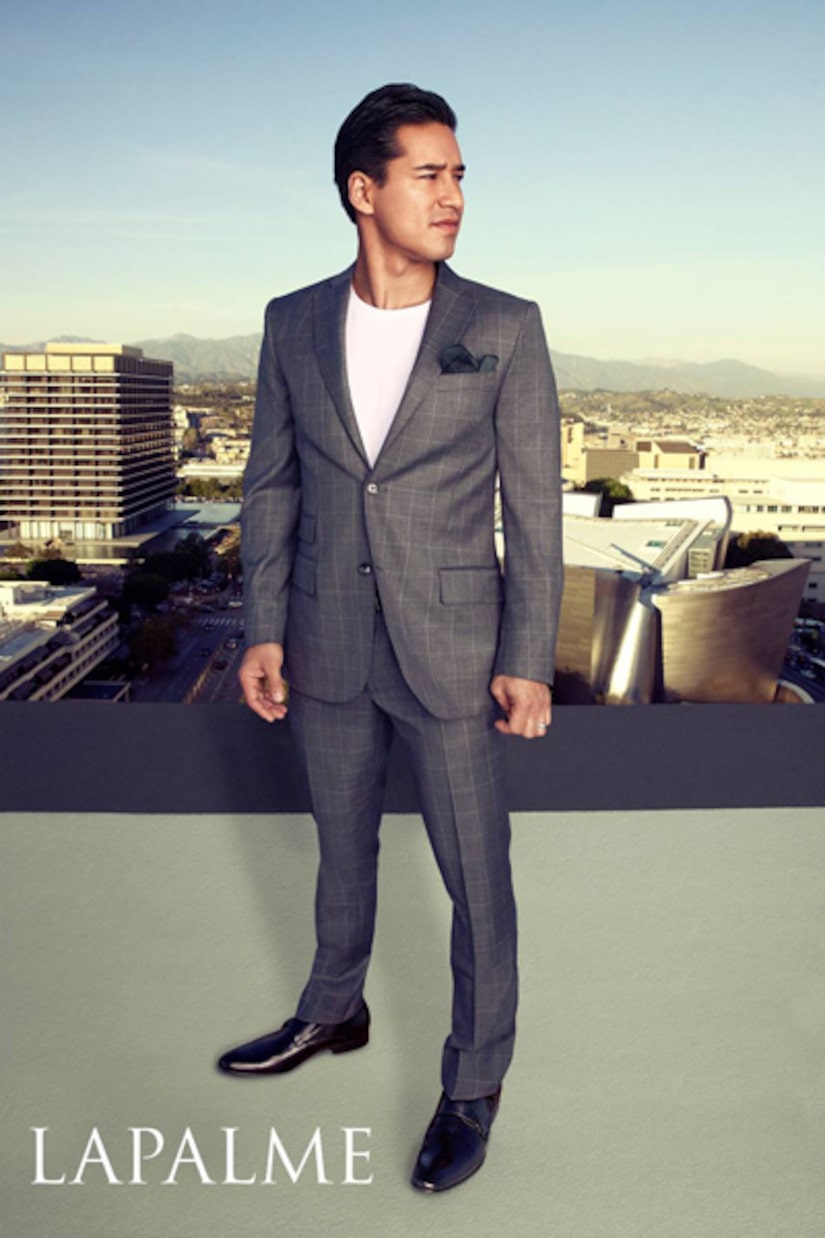 Of course, family is his top priority. “I work hard for them,” he said. “I have an understanding wife. We're fortunate in what we have.”

He certainly has his priorities, saying, “I feel the man is more of a backdrop to the woman." 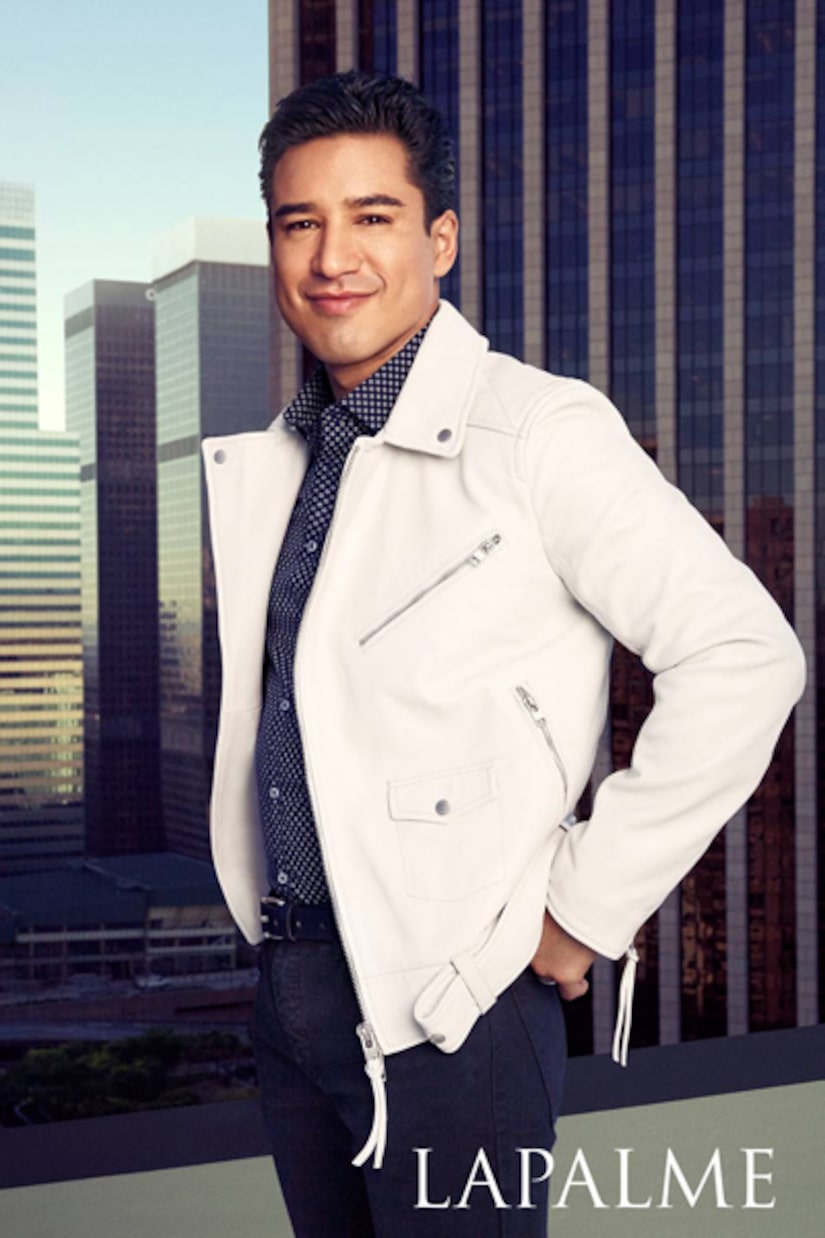 Be sure to pick up the Spring issue of LaPalme, on newsstands March 18.