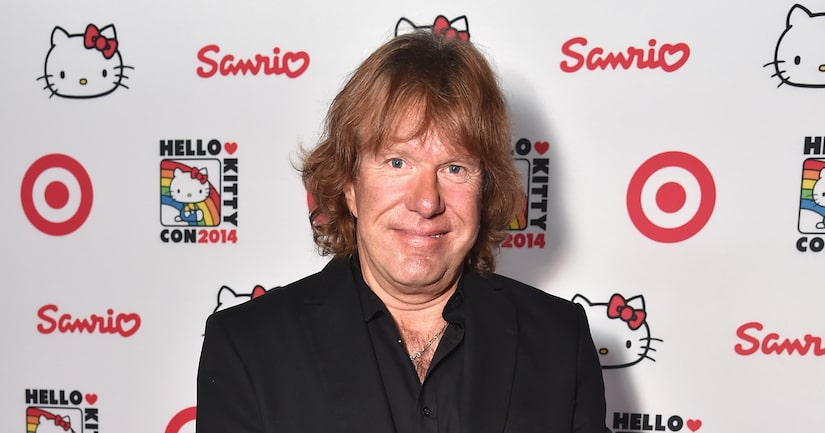 Emerson, Lake & Palmer keyboardist and founding member Keith Emerson has passed away at the age of 71.

Emerson's body was reportedly discovered by girlfriend, according to TMZ. A source said the passing was “sudden” since he was scheduled for a tour in Japan starting next week.

Law enforcement say that he died from a gunshot to the head, in what appears to be a suicide. Emerson was reportedly suffering from "medical issues," which made it difficult for him to play musical instruments.

The band confirmed Emerson's death on Facebook. The statement read, "We regret to announce that Keith Emerson died last night at his home in Santa Monica, Los Angeles, aged 71. We ask that the family's privacy and grief be respected.”

Keith's bandmate Carl Palmer added, "Keith was a gentle soul whose love for music and passion for his performance as a keyboard player will remain unmatched for many years to come."

Emerson, Lake & Palmer was one of the most well-known progressive rock bands of the 1970s.