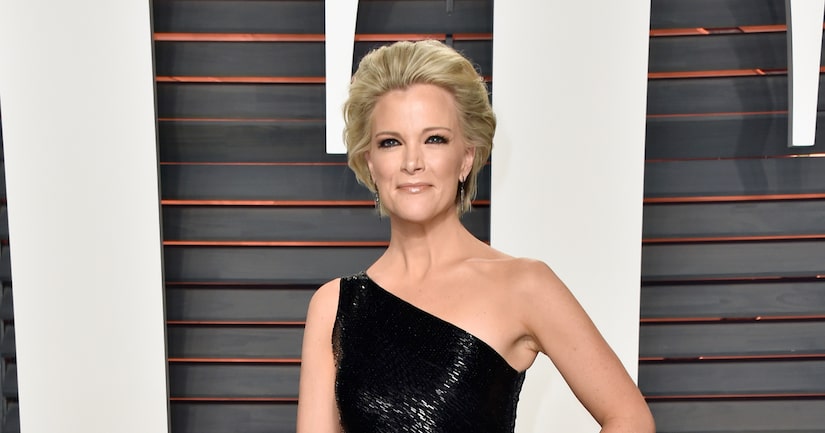 “Extra” caught up with FOX anchor Megyn Kelly at the Vanity Fair Oscar Party, ahead of Super Tuesday and Thursday's Republican debate in Detroit.

Kelly called it an amazing night and week ahead. “Tuesday night is Super Tuesday, Wednesday I leave for Detroit, Thursday night we anchor the Republican debate in Detroit,” she said, adding, “It's going to be a whirlwind.” And while Donald Trump bowed out of the last debate Kelly anchored, as of now he is set to take the stage Thursday and Megyn says she is ready for him. “I have my questions that I wanted to ask him at the last debate and I just moved them right over to this debate, so that's my plan. Those that were wanting to see what I would ask him in Iowa, tune in Thursday.”

Kelly also sharing her thoughts on the race as a whole, saying, “There's never been a race like this one, and whatever you say about Donald Trump, he has made this a fascinating race to cover — he is a gift to media in terms of covering this news story. Having said that, he is a very controversial figure.”

Revealing what she believes he needs to do to become the candidate, Kelly said,“His big challenge is going to reigning in the remainder of the Republican party, those people that feel very alienated by him, if he secures this thing, I don't think you can completely rule out Rubio and Cruz — or Kasich, for that matter. I think Carson has a nonexistent path at this point, though he's a charming man.” 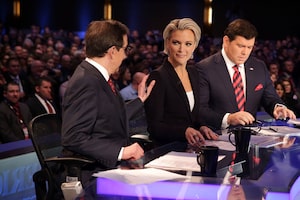 The Internet Freaks Out Over Megyn Kelly's New Haircut 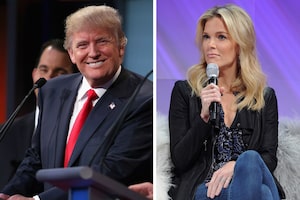