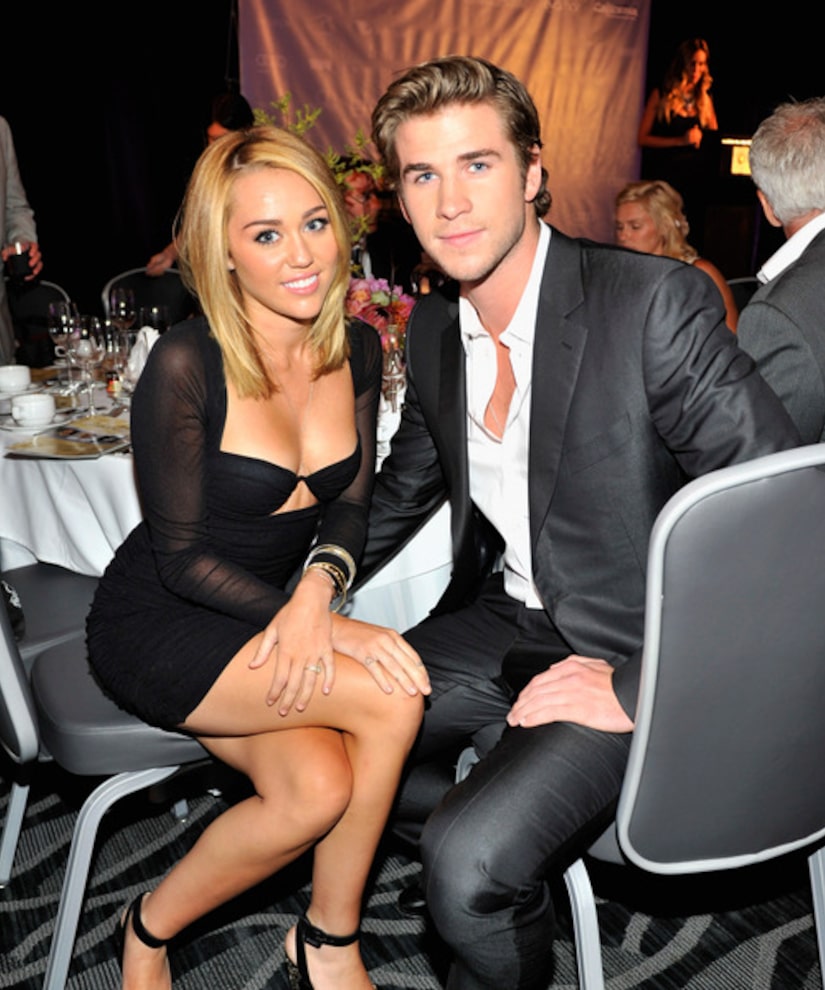 Miley Cyrus and Liam Hemsworth did not secretly tie the knot, despite a report.

A source tells Gossip Cop that claims they married in Australia are “untrue.”

As the story goes, Miley and Liam said “I do” on a beach Down Under, surrounded by family and friends.

The two stars supposedly got choked up as they said their vows, and later exchanged palm fronds instead of rings.

A source close to the couple, who recently reconciled, says the story is bogus.