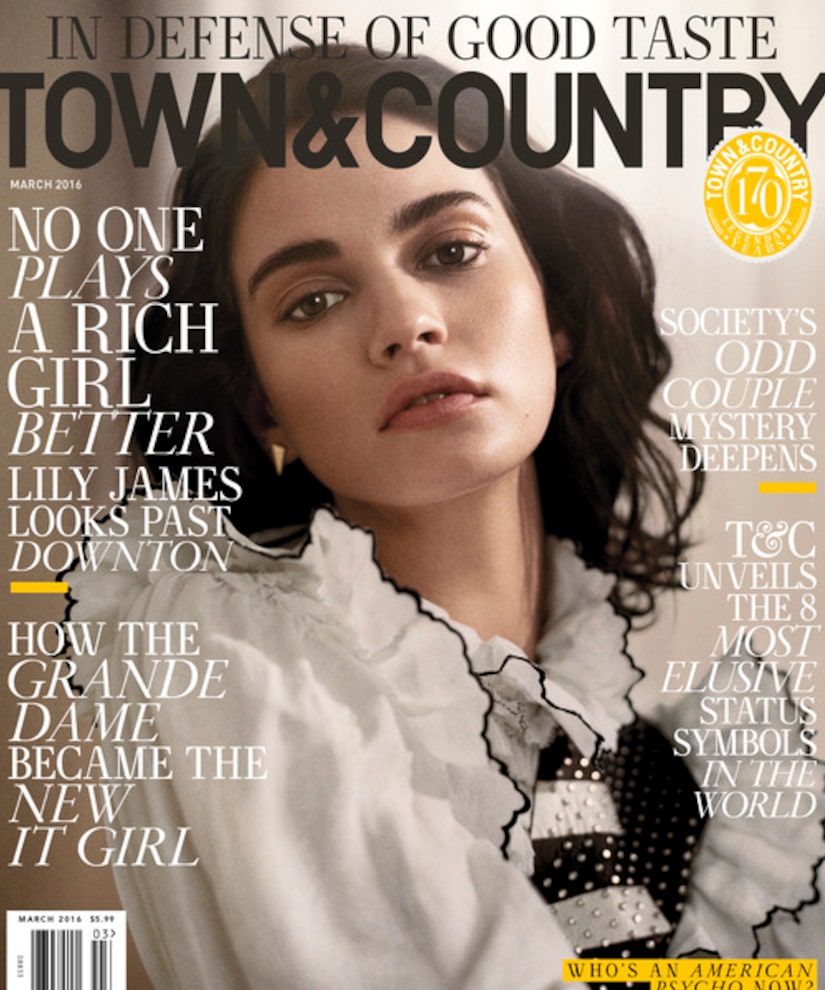 In the March issue of Town & Country, "Pride and Prejudice and Zombies” star Lily James opens up about feminism, boarding school, and the infamous hackers who leaked nudes of Hollywood stars in 2014.

James has maintained a positive image in Hollywood, but she admits that she has a naughty side. Before her career, Lily spent time in boarding school, which she begged to go to after she read the “Harry Potter” books. She shared about the experience that she and her classmates would take weekend trips to the village to get drunk. "Matron started breathalyzing us, so we'd suck on pennies to neutralize our mouths.” 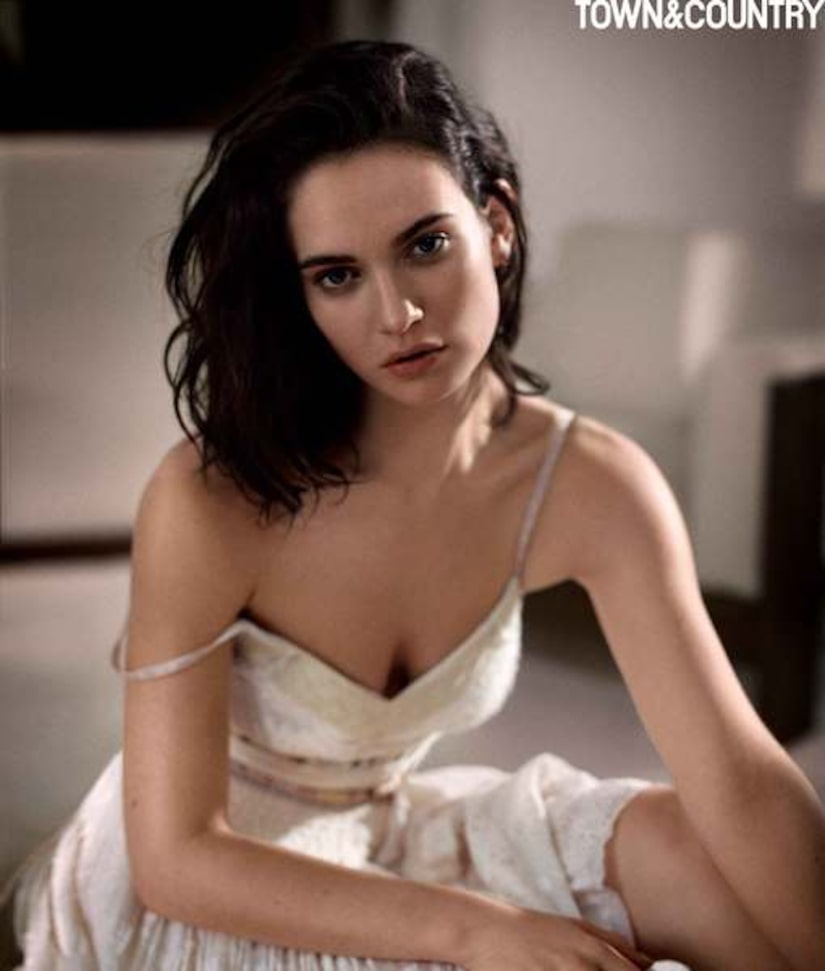 [Credit: Vincent Peters]
Though the 26-year-old is still making a name for herself as an actress, she is already well aware of the pitfalls of the industry, including the constant attention on stars from paparazzi and the media. James' love life is definitely a topic of conversation, since she is dating Matt Smith, a former "Doctor Who" star. In 2014, Smith was hacked and nude photos of him and ex-girlfriend Daisy Lowe leaked online. Lily said of the hacker scandal, “It was terrifying and so unfair. It makes you conscious of not doing… You shouldn't have to censor yourself in that way. I've begun to think like this, and it's really sad.”

Hollywood has been able to overcome the hacking scandal, but is still plagued with other issues, including the Oscars controversy and gender-based wage inequality. Lily has dealt with inequality in the past, saying, “I realized really early on, especially because I'm young, that people will take advantage. I'm very open, and I stupidly thought that people would be open and fair with me, but they're not. I sort of found out the hard way. Of course [I'm a feminist].” 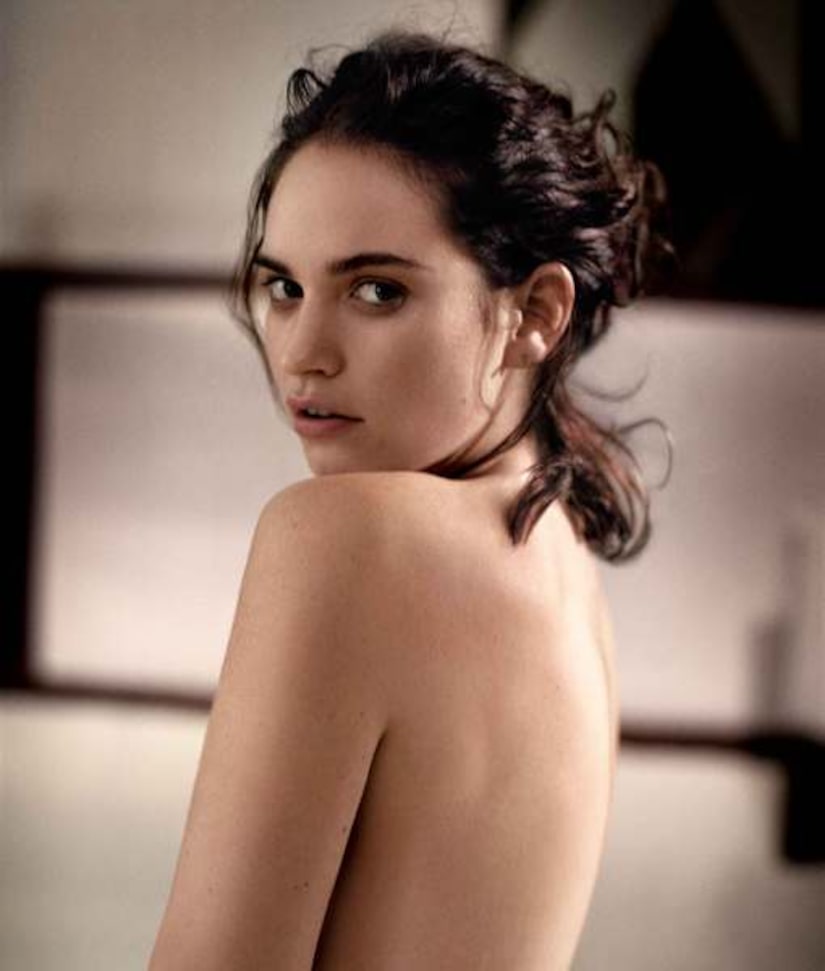 [Credit: Vincent Peters]
For more on Lily, grab a copy of Town & Country's March issue, out on newsstands now! 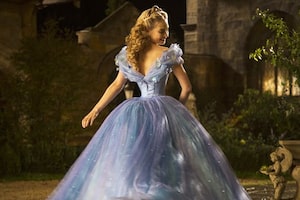 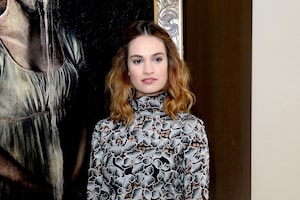 Why Lily James Was ‘Mortified’ About ‘Pride and Prejudice and Zombies'